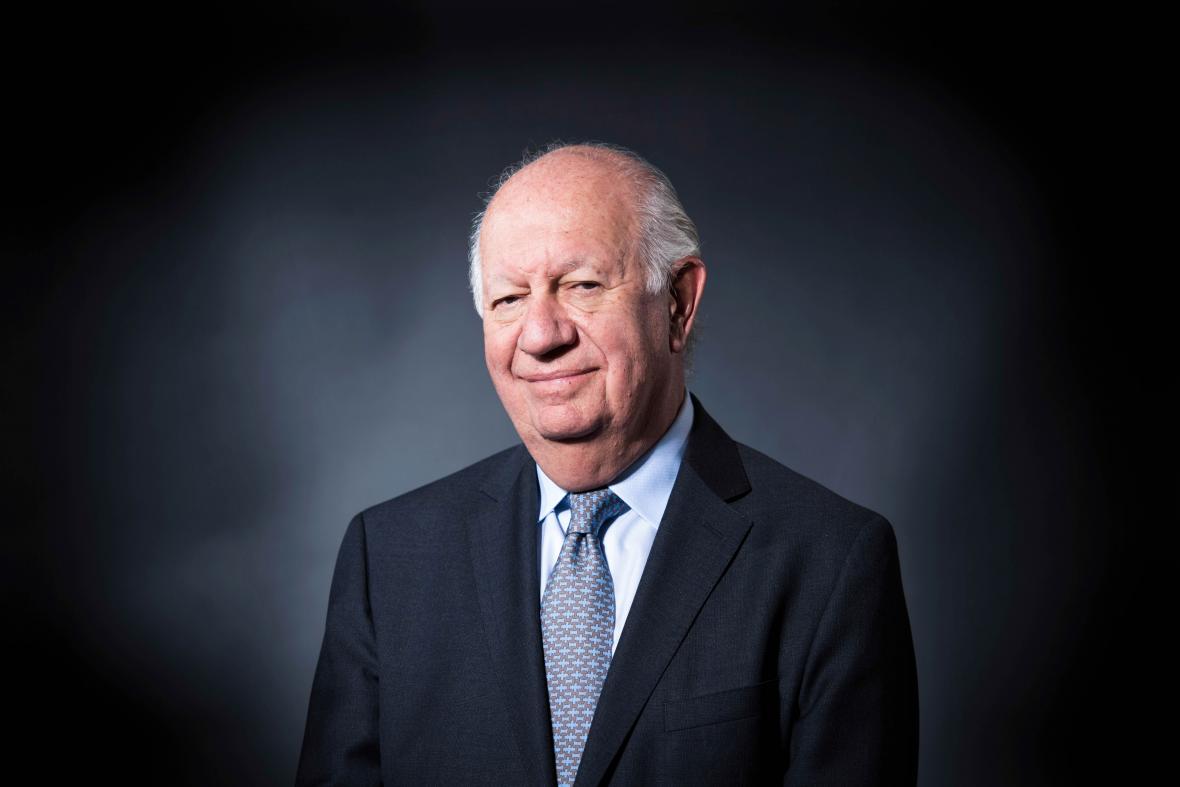 In September, I visited South Africa with my fellow Elders Graça Machel and Gro Harlem Brundtland, where I had the honour of meeting President Cyril Ramaphosa in Cape Town. We met the President and members of Parliament to learn more about the ambitious health reforms currently being debated across the country.

It struck me during our discussions that many aspects of the debate on Universal Health Coverage are pertinent to another crucial, interconnected topic that is also a priority for the South African government.

That is, how to best advance economic growth in South Africa. Sustainable economic growth is a multifaceted challenge that requires the consideration of a number of issues such as national health, climate change and equal access to opportunities.

After all, a healthy society is a productive society. Conversely, you cannot have a growing economy if your workforce is incapacitated or diminished by poor health. And if the state cannot guarantee a healthy climate – in every sense of the word – in which labour and business can thrive, any form of sustainable growth will prove elusive.

All this explains why climate change is an inescapable factor when we talk about economic growth, and why sustainable growth models need to be based on policies that cut emissions and keep temperature rises below the critical 1.5 degrees level cited by the UN’s Intergovernmental Panel on Climate Change.

Leaders are facing daunting challenges ahead

When Mandela launched The Elders 11 years ago in Johannesburg he knew that justice, peace, human rights and development would all amount to nothing if we literally cannot breathe the air and our planet is rendered uninhabitable.

As a former President of Chile, I also know all too well the daunting challenges facing leaders and civil society at a national and local level, especially in a difficult economic climate when public funds are scarce and problems are plentiful.

At the same time, we also live in times of great connectivity and hope. Rapidly developing technology and better access to information gives us the opportunity to forge a better, fairer and greener future for all.

We have a critical window, one that is rapidly closing, to harness these new, innovative technologies to the power of the state and international bodies, and develop radical policies and growth paradigms to keep to the 1.5 degree target.

Such measures need to be based on the understanding that globalisation has transformed economic models, supply chains, labour markets, industrial relations and migratory flows, all of which have an impact on how economies can respond and adapt to climate change.

Any successful strategy to our shared global problems needs to adopt a holistic approach, ensuring the poorest in our societies are not left behind.

Climate action must be integral to economic growth

South Africa continues to be a major emitter of greenhouse gases with emissions that are 43 percent higher than the global average. The energy sector contributes to 81.7% of the country’s emissions. There must be therefore, a particular urgency when it comes to considering how to advance economic growth in a way that not only prevents further emissions of greenhouse gases, but actively decreases South Africa’s carbon footprint and coal reliance.

I strongly believe that in the future, we will judge countries’ economic performance not only in terms of GDP, but also in terms of their emissions. Today, per capita income is considered the definitive element in measuring annual economic performance. Tomorrow, for those interested in preserving the planet, per capita greenhouse gas emissions will be as important as per capita income. That will be the paradigm of the 21st Century. The idea that there is a “choice” between economic growth and tackling climate change has always been erroneous, but today is absurd and self-defeating.

South Africa needs economic growth: more than 55% of the population live in poverty, and 25% in extreme poverty. The legacy of institutionalised discrimination and inequality under the apartheid regime still requires substantial efforts to be overcome.

But climate action needs to be seen as integral to growth strategies. It is often the poorest and most marginalised in society who bear the brunt of a changing climate first, as we saw earlier this year with the devastating impact of Cyclone Idai in Mozambique, Malawi and Zimbabwe.

If South Africa remains wedded to anachronistic growth models, including an energy sector reliant on coal and other fossil fuels, its poorest citizens will suffer the most as climate change leads to greater droughts, more extreme weather events like cyclones, and renders farmlands barren.

A “business as usual” approach not only condemns today’s South Africans to an increasingly precarious existence, it is also an intergenerational injustice.

In South Africa and in Chile, generations of children suffered when authoritarian leaders turned our countries into dictatorships, isolating us from the rest of the world and denying our fundamental rights. Young South Africans and Chileans today live in democracies, but they still face a blighted future if current leaders do not act now to prevent ever more dramatic and damaging impacts of climate change on our societies and economies. 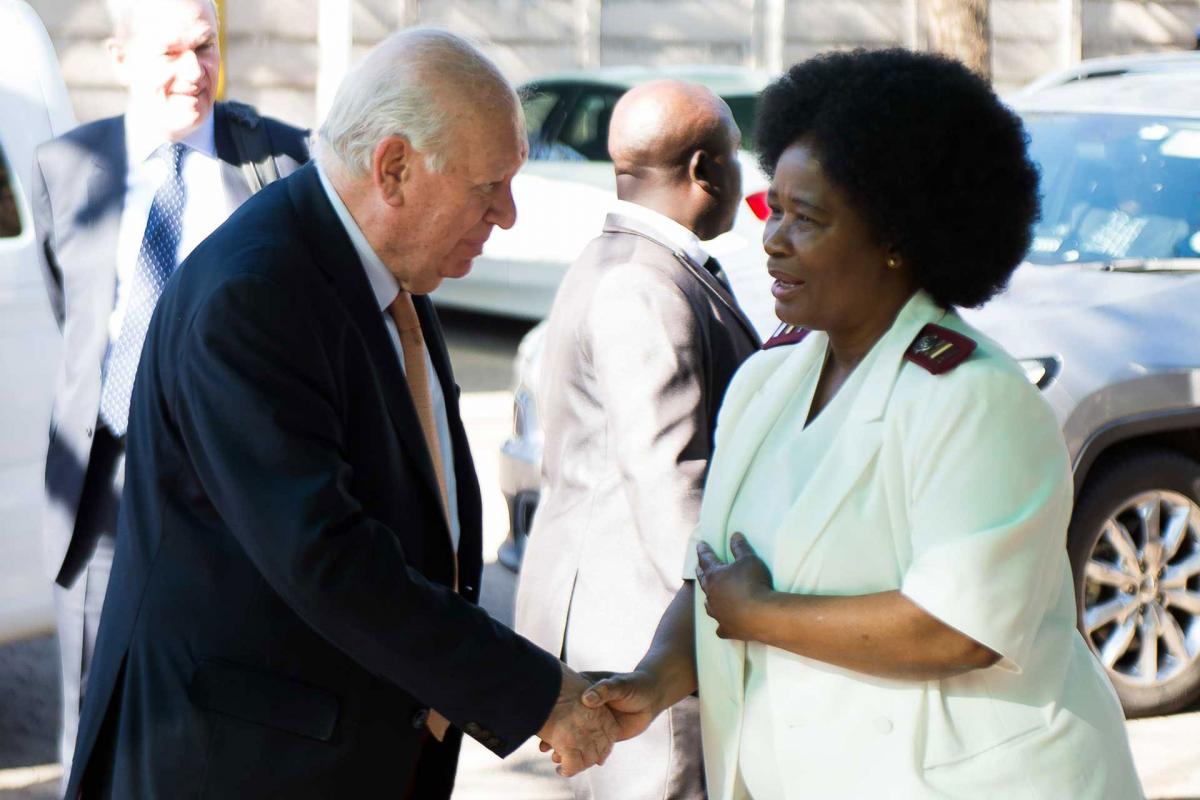 Share this:
Ricardo Lagos in conversation with a healthcare professional at the Chris Hani Baragwanath Hospital in Soweto. Photo: The Elders / Thapelo Motsumi

How can this be done?

I believe it is time for South Africa and countries across the Global South to take the initiative and show leadership, by building climate resiliency into infrastructure investments and moving to renewable energy. This has to involve a fundamental shift away from coal, however central this may once have seemed to the nation’s economy. Coal continues to play a significant role in South Africa’s energy consumption, accounting for 91% of electricity and employing more than 100,000 people.

The Elders have always made it a priority to emphasise that the transition to the low carbon economy must be a just one; I wholeheartedly salute the struggle and sacrifice that mineworkers and mining communities played in the long struggle against apartheid, and the vital stake they have in today’s South Africa.

It would be a grotesque injustice if these people were to be thrown on the scrapheap, as we have seen in other industrialised countries that closed their mining industries in previous decades. However, it would be equally unjust and dishonest to pretend that coal can continue to play a profitable role in the national economy.

As countries like China and India switch their energy mix to meet their commitments under the Paris Agreement, coal’s viability as an export item is becoming more and more untenable. Due to changes in global coal markets in terms of lower demand and prices meant that between 2013 and 2017, South Africa lost approximately $60 billion in future earnings from coal exports. These trends will not reverse themselves any time soon.

As a result, South Africa needs a “just transition” out of fossil fuels that provides for new employment and investment opportunities in mining areas, and education and training so workers’ skills can be redeployed in new, green and sustainable industries.

The Just Transition Pathways process offers the potential for such a transformation. In my experience, just as we managed the transition from dictatorship to democracy in Chile, it is critical that those who will be most affected by the change, the families that reply on coal for their income, are consulted as a core part of the process.

Ethical leadership inevitably requires taking tough decisions in the knowledge that the benefits may not be truly felt until many years after the end of your own lifetime. Nelson Mandela understood this intimately, as did the other heroes of the liberation struggle, many of whom sacrificed their lives so their children could enjoy a future of peace, justice and dignity.

Sustainable economic growth, by its very definition, cannot come at the expense of our planet, nor can it result in the impoverishment of many hundreds of thousands of workers. This is an immense challenge that South Africa faces, as indeed every country in the world does. However, it is also a time of hope and resilience, not despair, as we look to invest in a future that places climate resiliency and sustainable growth side by side.

We need to draw inspiration from Mandela’s struggle and work together to tackle the threat of climate change, and bequeath a world of plenty and harmony to our children and grandchildren, capitalising on this sense of urgency whilst we still can. 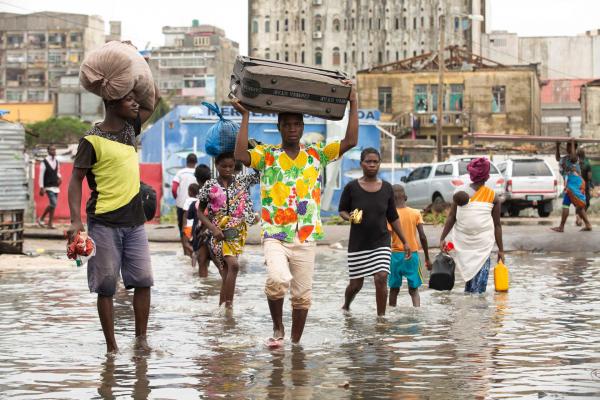 Graça Machel: Why Africa must move from fossil fuels to a clean energy revolution

Writing in TIME, Graca Machel asserts that Africa can be the launchpad for a green-energy revolution, but only if governments are more assertive in pushing for clean energy and climate action. 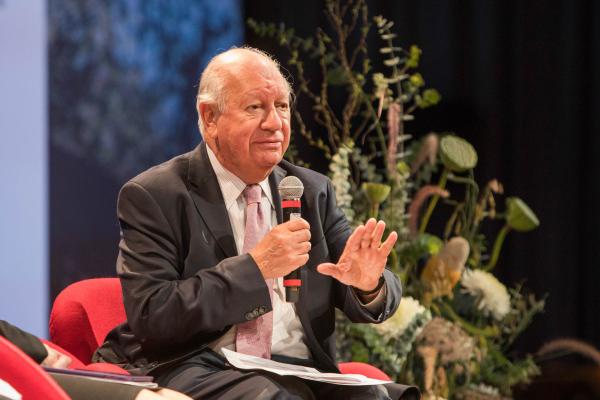 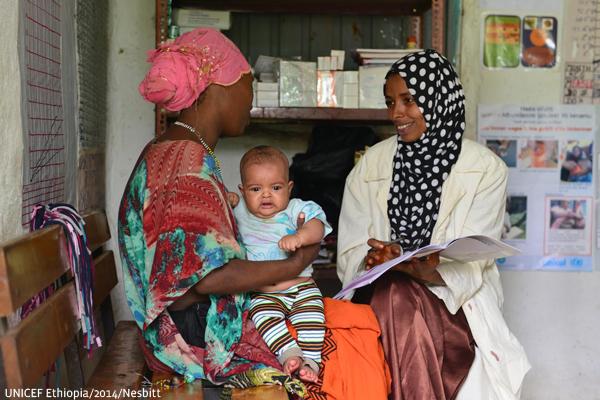 Writing in an opinion piece published across Africa ahead of the Tokyo International Conference on African Development (TICAD)&nbsp;on 27-28 August, Graça Machel and Ricardo Lagos call on the continent's leaders to invest substantial political capital to 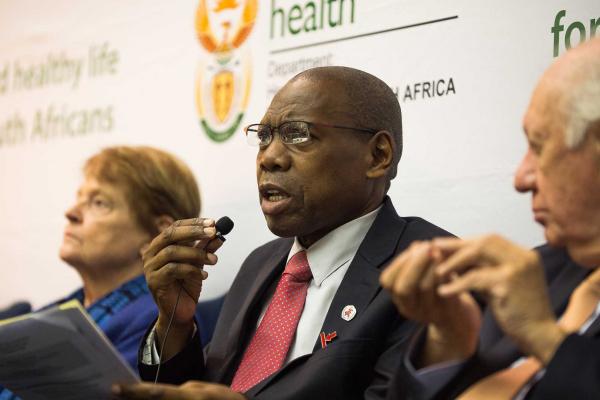 Countering assertions that South Africa's health reforms are unaffordable amidst economic challenges, Gro Harlem Brundtland and Ricardo Lagos argue that investment in health represents an effective investment in the economy as a whole.

The economic case against fossil fuel