Black Lives Matter puts injustice and inequality in the spotlight 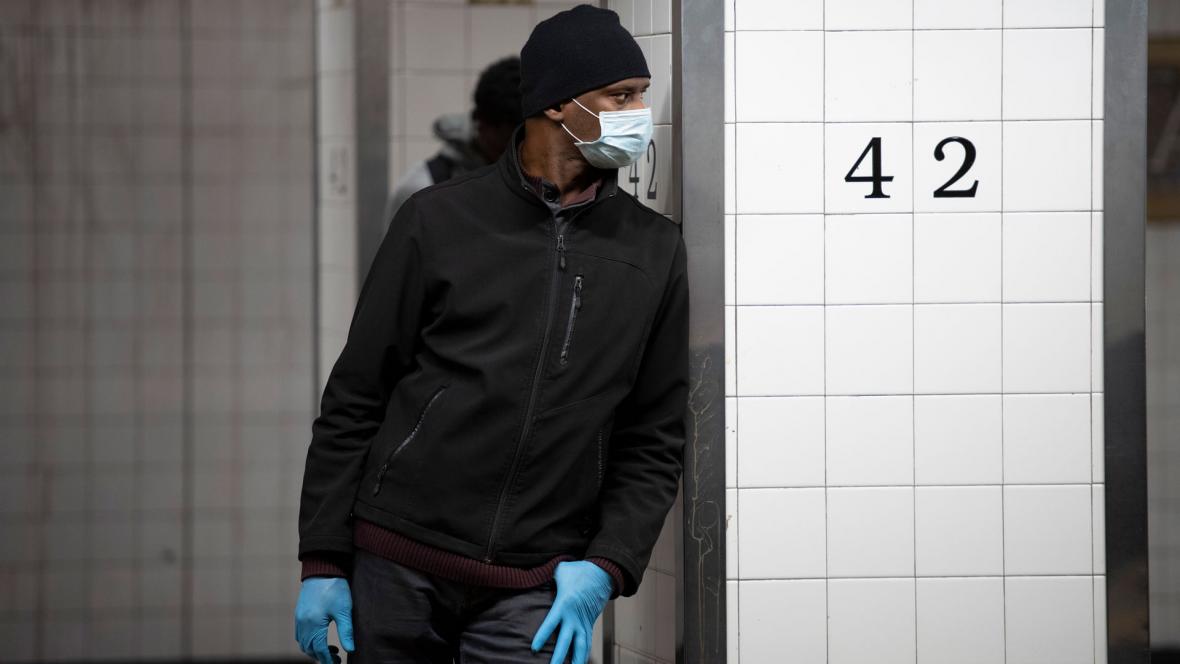 Ban Ki-moon and Patrick Verkooijen, Chief Executive of the Global Center on Adaptation warn that the speed and scale with which wealthy New Yorkers fled the city as COVID-19 struck has served as a small taste of what "climate apartheid" could look like in the decades to come. Published in USA Today.

The growth of the Black Lives Matter movement should make us reflect more deeply on the consequences of inequality in the U.S. and elsewhere in the world. For a while police brutality may have been the immediate trigger for the BLM protests, but inequality endangers communities of color in innumerable ways, from a lack of education and job opportunities to greater exposure to COVID-19.

Less prominent in the headlines, but equally serious, is the impact of climate change in exacerbating inequality. With 2020 predicted to be the hottest year on record and the hurricane season upon us, the communities suffering the highest COVID-19 infection and death rates, and the worst hardships from its economic fallout, will likely confront yet further threats in the shape of floods and heat waves.

It is important to understand the links between climate change, health, and inequality. Climate change is intensifying and increasing the number of extreme weather events in the U.S. Heat waves alone could potentially kill thousands of Americans every year. Those most at risk are low-income families who cannot afford air conditioning, and Black Americans are more than twice as likely to live in poverty as white Americans. Even before COVID-19, nearly 30 million, or one in three, U.S. households had trouble paying their energy bills. This year, the pandemic has closed libraries and other public spaces, denying even this refuge from the heat to those who need it the most.

These are the same groups of people who endure disproportionate levels of pollution from power plants and industrial facilities, and are least likely to get adequate medical care when they fall ill with respiratory diseases. Indeed, research published by the U.S. National Academy of Sciences shows that Black and Hispanic people carry a “pollution burden” that is 56% and 63% greater, respectively, than that of non-Hispanic white Americans.

Desmond Tutu, South Africa’s archbishop emeritus and Nobel laureate, has called the climate emergency “the apartheid of our times.” He says it is driving a deeper wedge between rich and poor — both between nations and within them. Echoing his warning, the UN concluded in a recent report that global warming is likely to undermine not only basic rights to life, water, food and housing for hundreds of millions of people, but also democracy and the rule of law.

Just as in the U.S., those who find themselves on the front lines of climate change elsewhere in the world are often those who have done least to cause it. Earlier this year, Bangladesh faced the challenge of evacuating millions of people from the path of a cyclone in the midst of the pandemic. In the Mediterranean, climate refugees attempting the perilous sea crossing from Africa to Europe in overcrowded dinghies, face the added danger of falling prey to COVID-19, as do those boarding the “death train” from Central America to the US border.

We can no longer ignore the fact that when natural disasters strike, it’s the most vulnerable who are worst affected, time after time. Just as the world disregarded COVID-19 when it seemed a distant problem, so climate apartheid will only become bleaker if we continue to turn a blind eye to the effects of climate change on our vulnerable communities. We owe it to those already suffering, as well as to future generations, to fight for the well being of our planet in the face of this existential threat.

Investing for a fairer future

Where there is resolve, humanity is capable of extraordinary feats. Right now, scientists are racing to create a COVID-19 vaccine in record time. But despite the trillions that are being poured into post-COVID economic recoveries, what’s missing is the political vision to tackle our interlinked climate, health and economic emergencies as if they were one and the same.

Where there has been planning and funding, we’ve seen positive results. Last May, as Cyclone Amphan bore down on Bangladesh, the government tripled the number of shelters to accommodate evacuees with a measure of social distancing. Thanks to Bangladesh’s decades of preparing and adapting to climate change, Amphan caused little more than 100 deaths, compared with the hundreds of thousands who perished from cyclones in the 20th century. Of course, every single death is cause for regret, but this demonstrates what is possible when minds and money are set on the task of adapting to the effects of global warming.

A final, crucial consideration: not only are the poorest and most vulnerable in our society most exposed to crises such as climate change, they’re also the least able to escape them. Data released by The New York Times about the number of New Yorkers who fled the city as COVID-19 struck showed the city’s wealthiest neighborhoods emptied the most — and the fastest.

The gulf between those who can flee and those who cannot gives us a small taste of what climate apartheid could look like in the decades to come. We must strengthen our resolve to pursue a better, more equal future.

Right now, we stand at a critical juncture: we can continue operating within the fundamentally untenable and unequal system that has brought our planet to its knees, or we can seize the opportunity to radically transform it, to make our unequal world more inclusive, fair, and just. Now is the time to unite, and work together to improve the health of our planet and the equality of the people living on it. 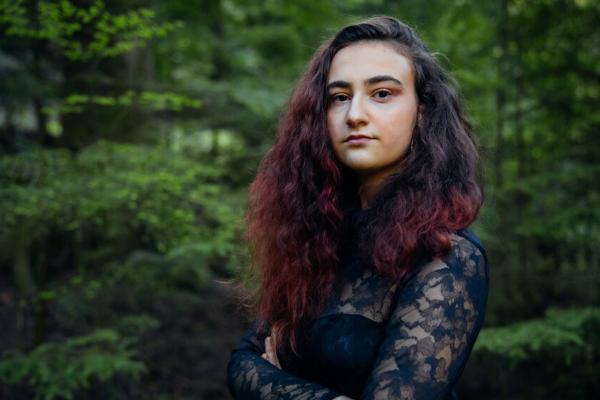 Jamie Margolin, an 18-year-old Colombian American student, author and climate activist, shares a letter to fellow climate activists calling on them to recognise that the “fight for climate justice and the fight for social justice are inseparable.”