The Elders convene for their May 2020 Board Meeting, held over video conference.
21 May 2020
Download PDF

Following their recent virtual board meeting, The Elders today urged leaders to put multilateralism, solidarity and human rights at the heart of their response to the COVID-19 pandemic, and to prioritise the health and economic needs of poorer countries in the Global South in the coming weeks and months.

Preventing the emergence and spread of infectious disease is the pre-eminent example of a “global public good”, and merits unprecedented international cooperation by governments and policymakers. In a pandemic, no-one is safe until everyone is safe.

“This terrible pandemic is a test of our common humanity. We can see how it is exacerbating existing profound socio-economic, racial and gender inequalities, both within and between countries. Only a coordinated multilateral response can deliver testing and a vaccine at scale, and only a renewed commitment to the values and institutions of the UN can enable us to build back better and protect the rights and dignity of all global citizens.”

The Elders deplored nationalistic and self-serving attacks on the multilateral system at a moment of global crisis. The recent letter by US President Donald Trump threatening to defund the World Health Organization is just one example of a worrying trend to search for scapegoats rather than common solutions.

“No country can tackle the pandemic and overcome its economic and social impact alone. I know from my own experience at the WHO during the SARS outbreak that countries must act with transparency, efficiency and collaboration to save lives. Indulging in political bickering or blame games is unforgivable when the priority must be action to scale up testing, find a vaccine and strengthen health systems.”

The international community should promote bold and innovative thinking to improve global governance structures and address the threat of future pandemics. All countries must act with transparency, and enable free and independent media to hold authorities accountable and share vital health information as widely as possible.

The Elders warned that the pandemic has already sparked a grave public health crisis and threatens an economic depression on a scale not seen since the 1930s. Without responsible global leadership, the world faces the risk of an equally severe geopolitical crisis that could intensify existing conflicts, spark new ones and make it even harder to tackle common existential threats including climate change and nuclear proliferation.

“An uncontrolled contagion, no matter where in the world, is a threat to all of humanity, so it is critical that efforts remain cooperative and international. This was one of the lessons we learned from the Ebola epidemic of 2014 in West Africa, when both the United States and the UN Security Council stepped up and showed leadership. The world dearly needs to see that same spirit to tackle the threat of COVID-19 today.”

The Elders reiterated their call to G20 leaders for immediate, coordinated action and financial commitments to address the public health and economic crises sparked by the pandemic, including $150 billion in support of African and other developing countries to bolster their health systems and social safety nets, and tackle unsustainable levels of debt.

“The response to COVID-19 needs the involvement of the entire human family, not just leaders. We need to meaningfully engage women, young people, racial minorities and marginalised groups as well as their leadership bodies in the design of both the response and reconstruction efforts so no-one is left behind. G20 states and other developed economies must recognise that they share a common destiny with low- and middle-income countries. We all must work collectively and inclusively to create a world that is better placed to tackle this pandemic and any future crisis that befalls humanity.”

“A global crisis demands global mobilisation. The United States should be at the vanguard of the world’s response, as should the other Permanent Members of the UN Security Council. I urge all states to reaffirm their support for the multilateral system, with the UN at its core.” 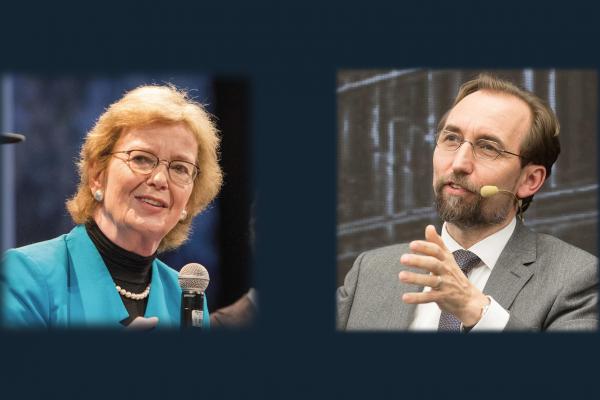 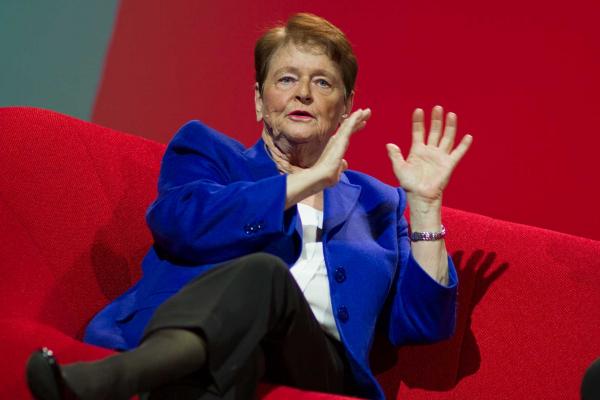 Ordinary citizens will remember which leaders stepped up to the challenge and delivered for their people, rather than retreating into shrill nationalism and the search for scapegoats, writes Gro Harlem Brundtland. First published in The Independent. 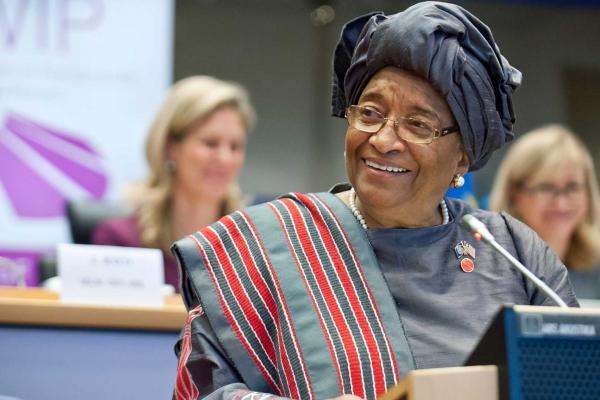 An uncontrolled contagion, no matter where in the world, and no matter how localised, is a threat to all of humanity. Elder and former President of Liberia, Ellen Johnson Sirleaf writes on the need for global cooperation to beat COVID-19. 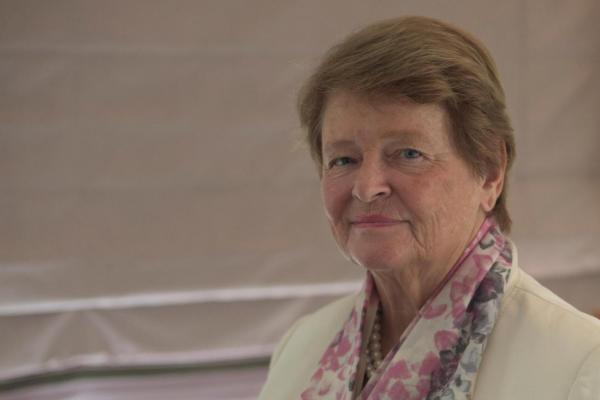 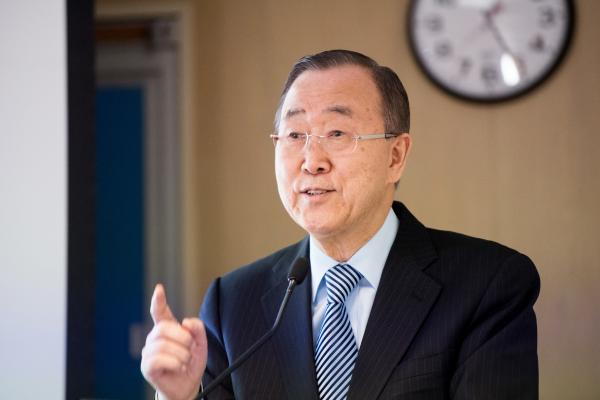