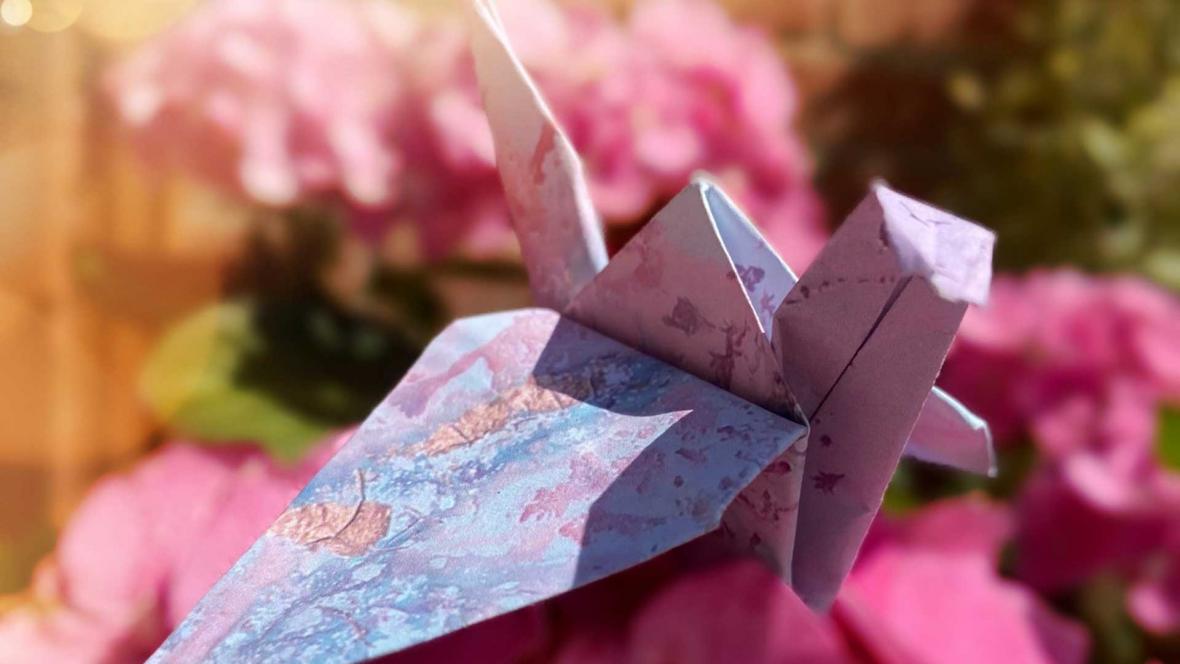 In a gesture intended to encourage people to pause, reflect and recognise the scale of the nuclear tragedy, even as the world grapples with the challenges of COVID19, the Elders are inviting people to join them in sharing a personal message of hope alongside the image of a specially crafted origami peace crane. 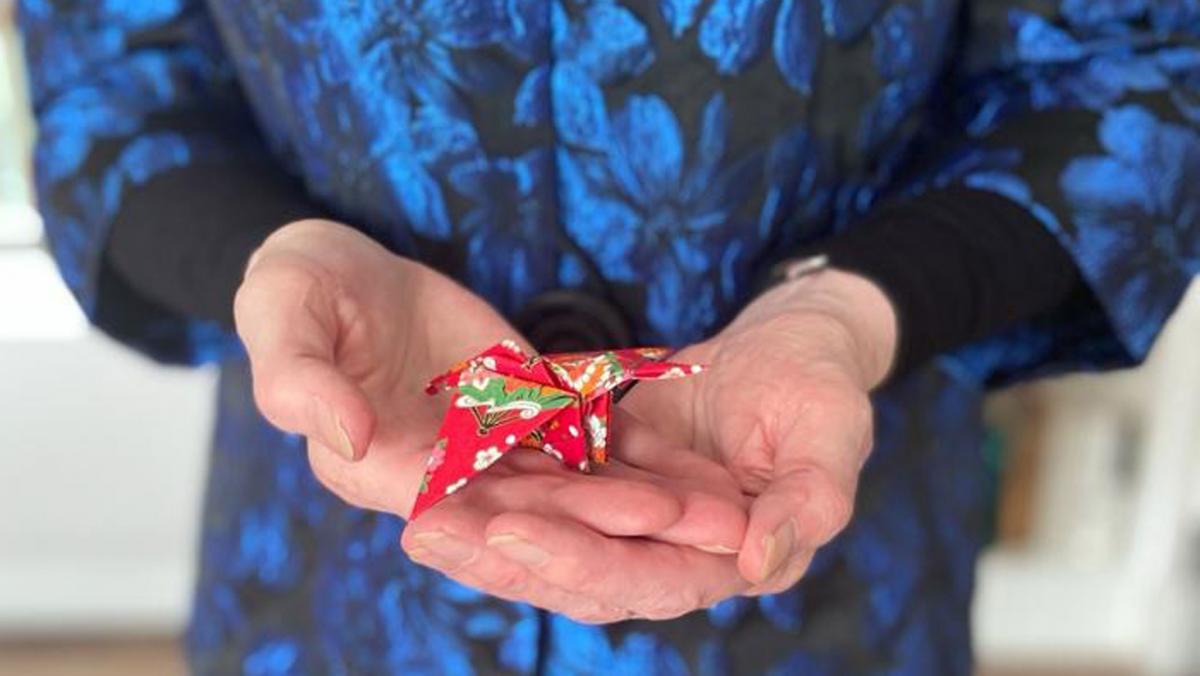 The origami crane is a symbol of both peace and remembrance around the world and is closely associated with the story of the young victim of the Hiroshima blast, Sadako Sasaki. Sadako’s older brother, himself a Hibakusha (atomic bomb survivor), writes for The Elders about his experiences after the blast and his work with the Peace Crane Project.

As part of the initiative, the Elders are encouraging people to get involved and share their crane image online with the hashtag #PeaceCrane2020. Elders will be sharing their own paper cranes and messages of hope across social media from the eve of the Hiroshima anniversary, through to the moment the second bomb fell on Nagasaki.

“The 75th anniversary of the atomic bombing should give the entire world pause for thought. We must all recognise the horrendous human cost of this tragic event and renew our commitment to never letting it happen again. I urge everyone to join the Elders and others in this moment of reflection and solidarity: remember the strength of Sadako Sasaki and be inspired by her determination to never give up hope for a better world.”

The Elders believe the unravelling of nuclear arms controls and the escalation of nuclear proliferation is a global existential threat. As they mark the anniversary they continue to call on nuclear states to reduce their arsenals, extend existing controls and invest in a robust global arms control architecture. 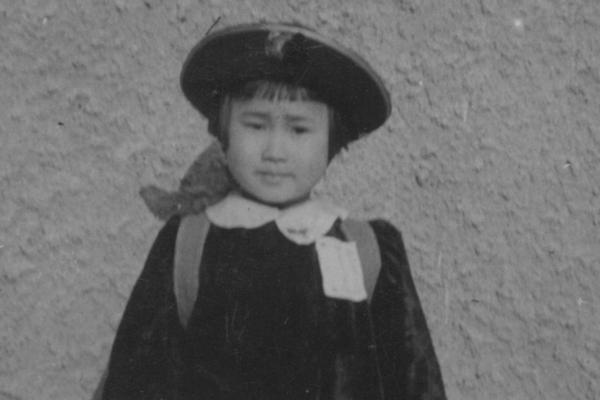 The origami peace crane has long been associated with Sadako Sasaki, a young girl who died from leukaemia caused by the radioactive fallout of the Hiroshima bombing. Read her story to find out how she began folding cranes and why. 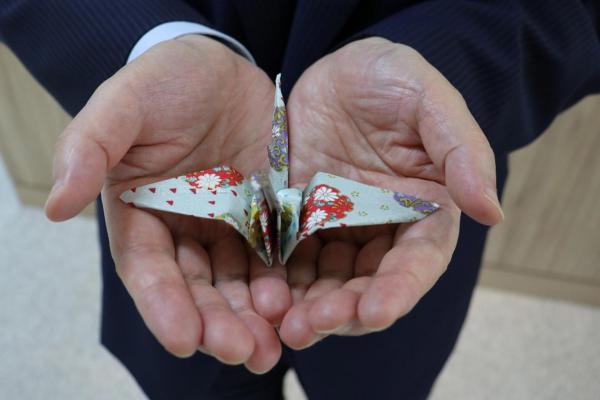 Sadako Sasaki inspired the world with her origami peace cranes. She folded thousands from her hospital bed before she tragically died from the long-term effects of the atomic bomb dropped on Hiroshima. 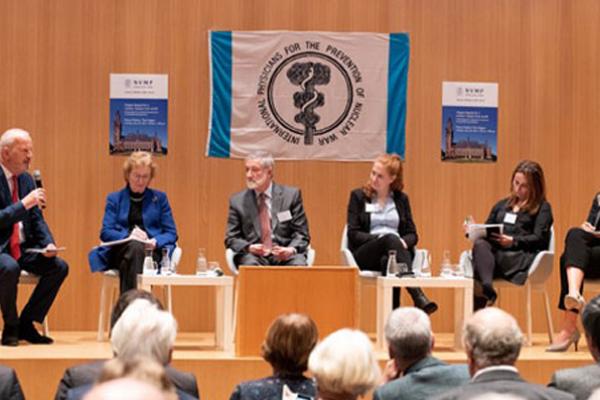 We need new voices in the nuclear disarmament debate

Britt Vegting, a medical student from The Netherlands and advocate for meaningful youth participation in discussions on abolishment of nuclear weapons, writes about her experience as activist raising awareness about the threat of nuclear weapons.
Opinion

The G7 must lead the way for a just climate transition
Mary Robinson
27 Jun 2022
Mary Robinson highlights that the G7 summit must be where rich nations finally deliver on the finance promises they have made.
News
Requesting the FAO develop a Paris-aligned, zero hunger roadmap to 2050
01 Aug 2022
Letter from Mary Robinson and Ban Ki-moon to Director-General of the Food and Agriculture Organization of the United Nations
News 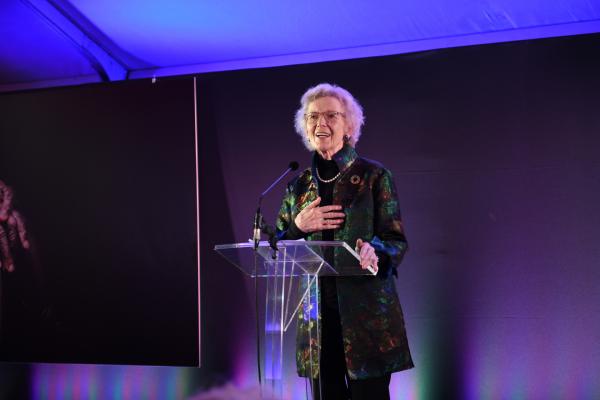