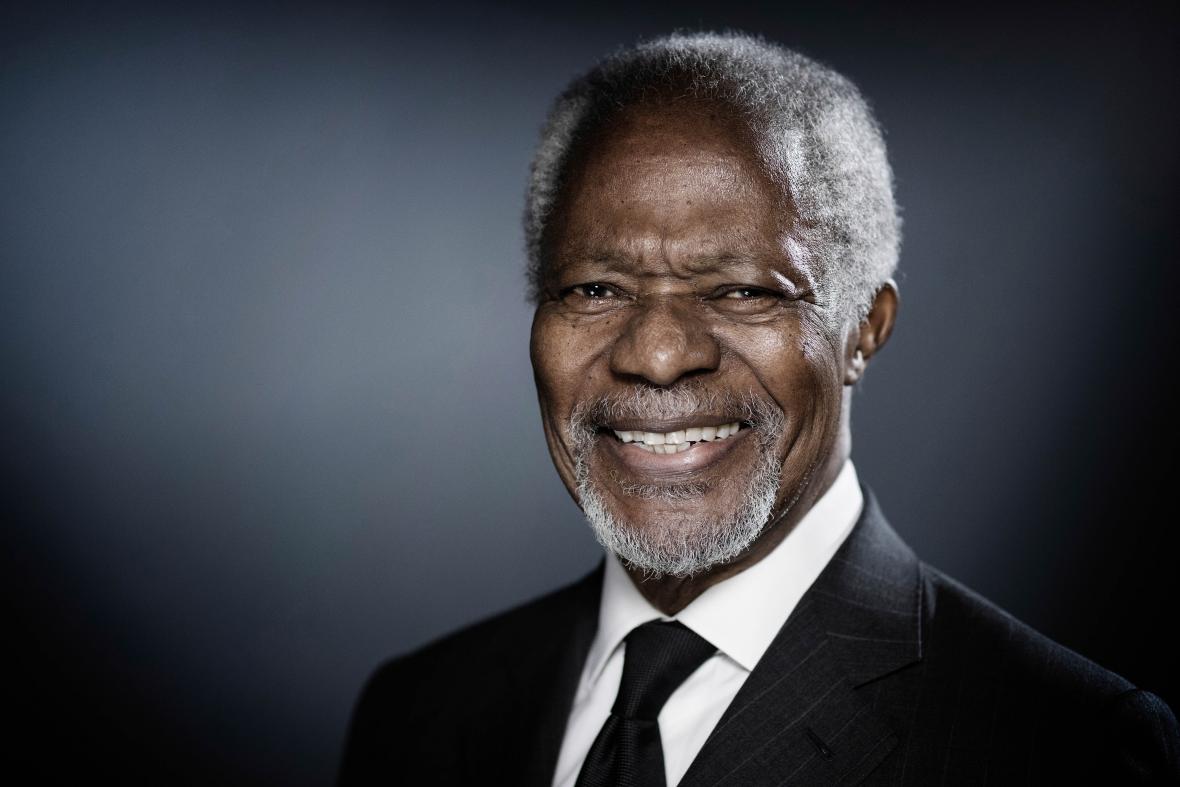 On 3-4 June 2019, Chatham House and UNA-UK hosted a series of events to celebrate Kofi Annan's life and explore his legacy for the future of global governance.

UNA-UK, on the evening of 3 June, hosted an evening to celebrate the life and legacy of Kofi Annan. 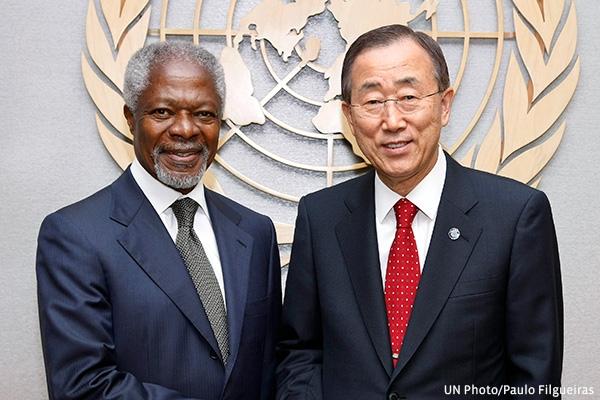 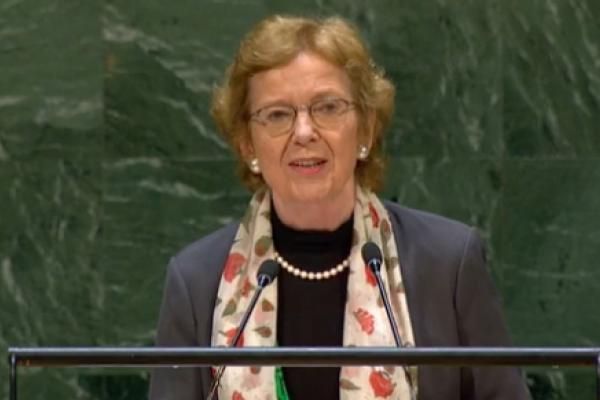 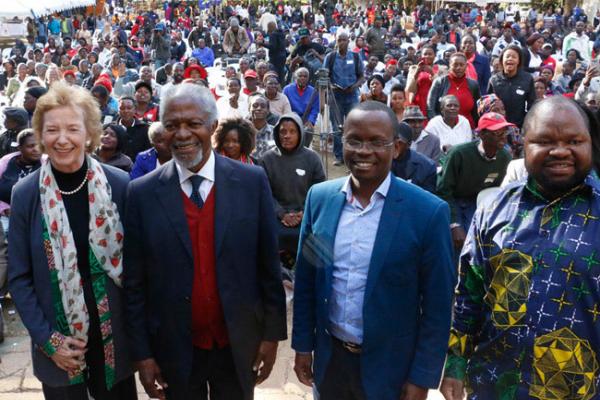 Kofi Annan's 'stubborn optimism' will continue to inspire us

Gro Harlem Brundtland, our acting chair, reflects on the life and legacy of Kofi Annan and looks ahead to our upcoming events.&nbsp;