The UN and AU must act now to prevent famine and end atrocities in Tigray, Ethiopia 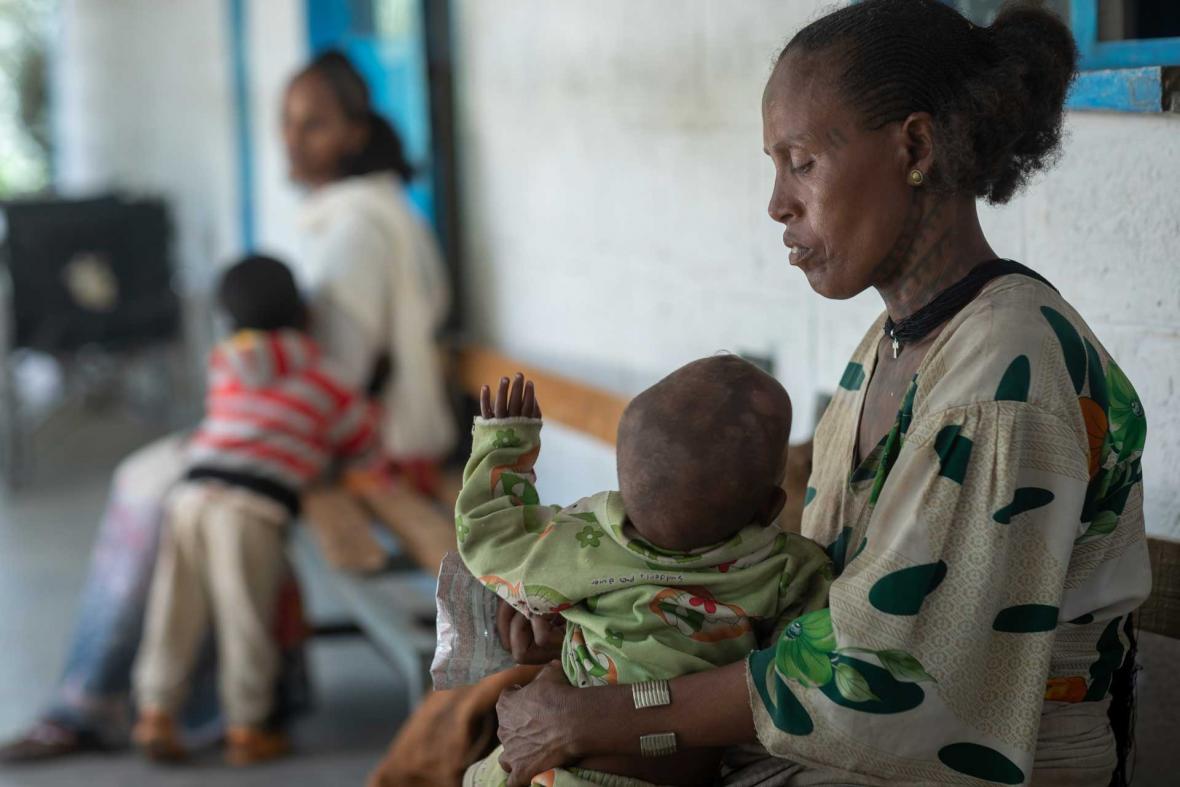 The Elders today called on the UN Security Council and the African Union to take urgent steps to address the unfolding humanitarian and human rights crisis in Tigray, Ethiopia, which poses a clear threat to regional peace and security in the Horn of Africa.

With the UN’s Emergency Relief Coordinator declaring last week that there is famine in Tigray, The Elders urged all parties to the conflict, particularly Ethiopian and Eritrean defence forces, to stop impeding the ability of aid agencies to reach people in need.

Full, unhindered access and rapid scale-up of assistance are vital if a large-scale famine is to be avoided. The UN Security Council must now respond in line with UNSC Resolution 2417 and be clear that continued access violations will lead to appropriate actions against those responsible.

The Elders called on the AU to recognise the true gravity of the situation, and fulfil its mandate to ensure peace and stability on the continent. The spill-over effects of the Tigray conflict, including the forced displacement of people across borders, directly threaten regional stability.

“I call upon the AU to address the humanitarian and human rights catastrophe that is unfolding in its host country, and urge the AU Chairperson to lead regional efforts to facilitate a political solution to the Tigray crisis and prevent further instability.”

In March, Ethiopia’s Prime Minister Abiy Ahmed committed to ensuring the withdrawal of Eritrean troops from the Tigray region. Three months on, this commitment has not been implemented and Eritrean forces continue to fuel the conflict and perpetrate human rights atrocities. The Elders believe that the presence of the Eritrean forces significantly undermines Ethiopia’s stability and that of the region, and support the G7 leaders’ call in their summit communique for an immediate withdrawal of Eritrean troops from Tigray.

The Elders condemned the widespread rape, sexual assault and other forms of gender-based violence against women and girls that continue to be carried out with impunity in the Tigray region. The charging and prosecution of some Ethiopian National Defence Force soldiers, as reported by the Attorney General, is a step forward but far from adequate given the scale of reported abuses. It is crucial that trials are conducted in civilian rather than military courts, and that the safety of victims and witnesses is assured. The Ethiopian, UN and AU institutions tasked with human rights investigations into atrocities in Tigray must be allowed to conduct their work independently, free from intimidation and coercion.

“The systematic use of rape and sexual violence as a weapon of war is a grave violation of international humanitarian law. All parties to the conflict must immediately take steps at all levels of their command structures to prevent and address such atrocities. Accountability for these unlawful and dehumanising acts must be delivered, including at the highest levels, to deter future crimes and provide justice for the women and girls whose lives have been devastated in this way.”

Ahead of Ethiopia’s upcoming national elections, the Elders urged the Ethiopian Prime Minister to show leadership and demonstrate his willingness to engage in an inclusive, national dialogue. This would be a vital, positive step towards resolving the situation in Tigray and strengthening the stability of Ethiopia and the region.

 Get updates with The Elders newsletter
Statement 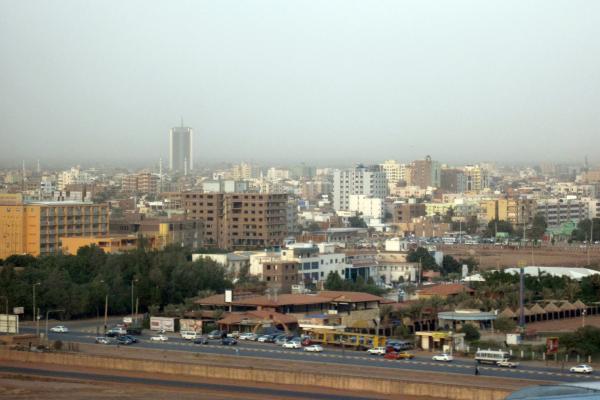 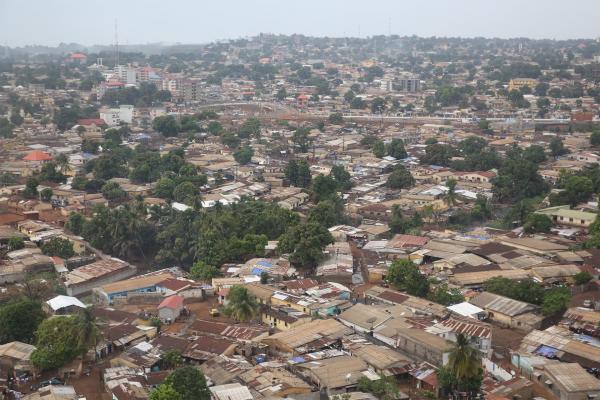