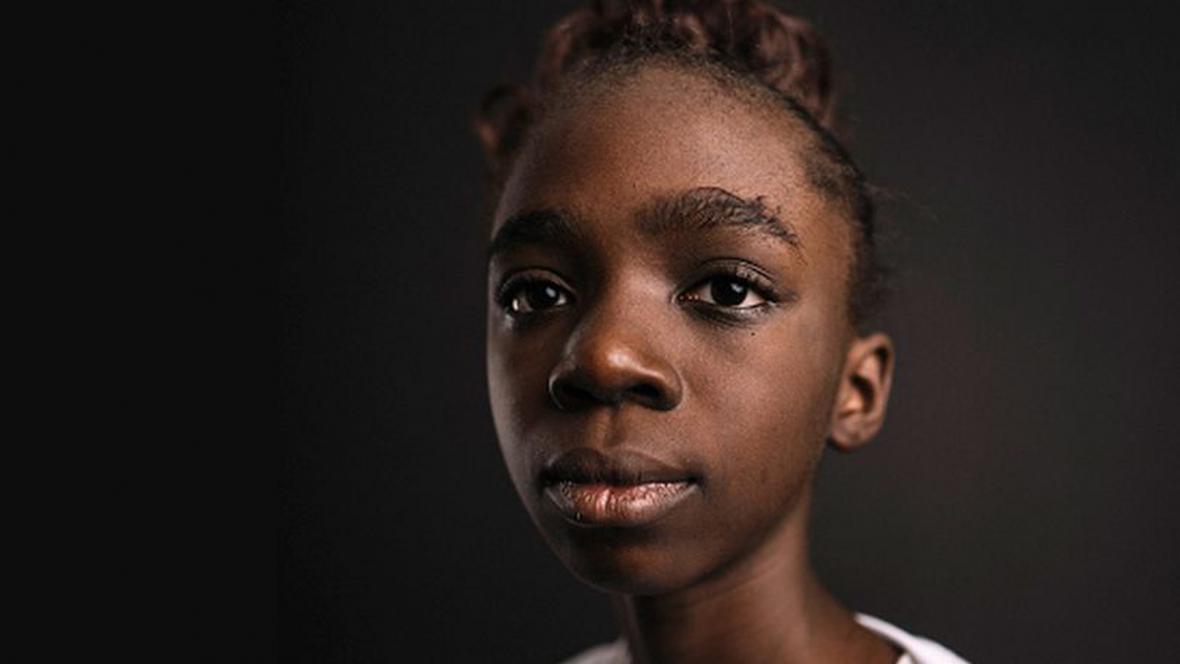 Adegbile Deborah Morayo, a 12-year-old climate activist from Nigeria, writes about living with the impacts of environmental degradation and how this drives her passion to be a climate activist advocating for the right to a clean and healthy environment. She remains hopeful that the voices of young people will help accelerate the action needed to tackle the climate crisis.

This blog is the seventh in our intergenerational series "It will take all of us: never too young to lead on the climate crisis" and features an introduction by Desmond Tutu.

“The climate crisis is a deep injustice. As Deborah explains so well, its most devastating effects are visited on the poor, those with little involvement in creating the problem. This is morally wrong. It is children, like Deborah, who have been speaking so powerfully as agents of change and we must join them to work together for climate justice. Covid-19 has given us reason to stop, to pause, and to recognise our shared humanity. It has shown us we must unite and prioritise justice for the poor and the marginalised – in the face of the pandemic, and the threat of climate change. No longer can we continue with business as usual, or wait for tomorrow to act. We must act collectively today to ensure that children like Deborah have a tomorrow.”

My name is Adegbile Deborah Morayo, I am a 12-year-old climate activist living in Lagos, Nigeria. I have lived in Nigeria all of my life and have seen the first-hand the impact of climate change.

In Lagos air pollution is a serious problem, I became asthmatic when I was only 9-years-old, I suffered a lot of pains, hospital visits and absence from school and other important activities. My interest in environmental issues was inspired by my mum who works with the Oceanography Institute and also coordinates the International Coastal Cleanup in Nigeria.

In June 2019, I participated in the summit for Empowerment Action and Leadership (SEAL) organised by Heirs to Our Oceans (H2OO), a non-governmental organisation, based in the US. Following which I resolved to become an advocate for the ocean and climate matters.

On this program I joined youth from other places to speak to legislators in Sacramento, California on a bill limiting the use of single-use plastic. My journey as a climate activist started with my participation at the United Nations Climate Action Summit in New York last September where I joined 16 other youths to present a petition on the climate crisis and how it affects children like me.

Climate activism is my passion, it’s my way of making sure my voice is heard on behalf of my generation concerning climate issues and the right to a clean and healthy environment. I have started to spread the word to students and other youths about the need to take action and solve the climate crisis. 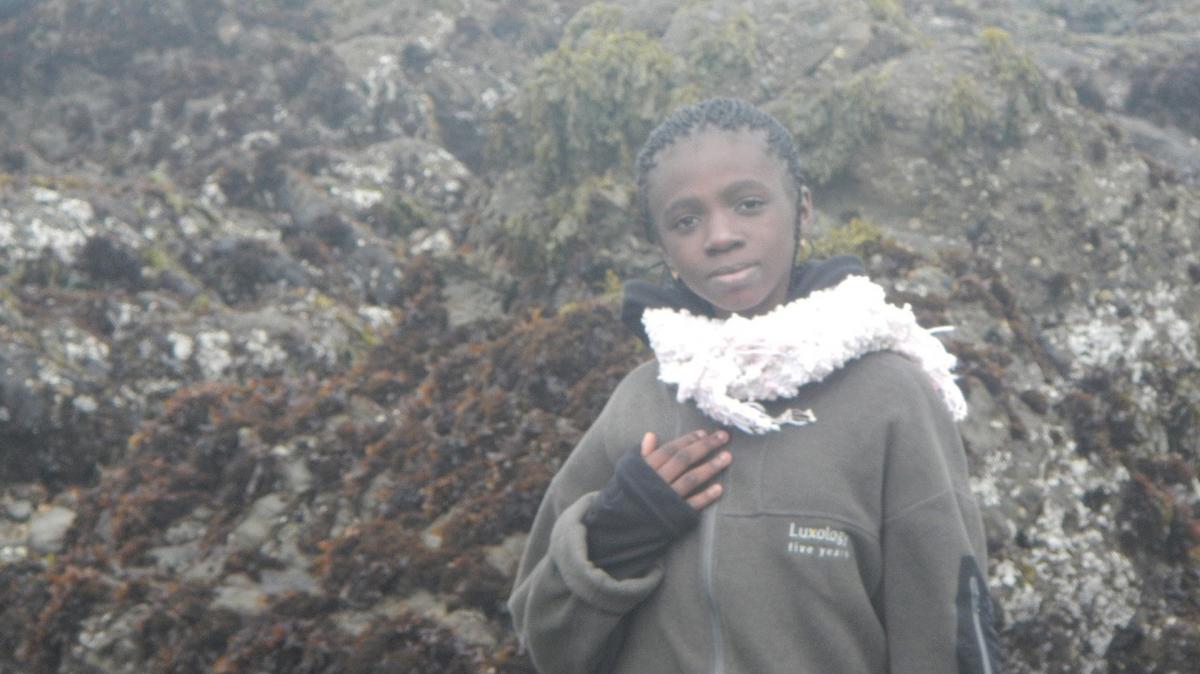 In my country there are so many environmental issues, including oil spills (oil is Nigeria’s main source of income). Not only is the environment polluted, it also affects the health of animals, children and other citizens; oil spills kill the fishes, sea turtles and other marine animals which is a source of livelihood for so many Nigerians.

There are really not enough restrictions put in place to reduce the impact of climate change: gases from untreated plants are sometimes released in to the air in quantities that are petrifying; fishermen use any form of chemical to kill fishes; the government doesn’t implement restrictions even though they know the havoc being caused.

In Nigeria there is no regular power supply, causing most people to use generators and release carbon monoxide which goes into the air and causes harm to the environment and creates respiratory problems that a lot of people aren’t aware of. Sea levels are rising and oceans are becoming warmer, more intense droughts threaten crops, fresh water supplies and wildlife, severe flooding during the rainy season increases the incidences of diseases like Malaria which nearly every Nigerian child suffers from at some time.

Also, temperatures have risen significantly since the 1980s. Climate projections for the coming decades reveal a significant increase in temperature over all the ecological zones. I enjoin the government to sincerely take action to slow the effects of climate change by making policies and effectively driving them to make the environment conducive for living.

I also enjoin individuals in my country to make informed choices such as reducing their carbon footprints, although with a huge population of poor people a lot of people cannot make these choices. In Nigeria where air quality is becoming poorer by the day, it can aggravate the effects of diseases like COVID-19 that is presently a global pandemic.

I’m strongly convinced that the voice of my generation rising will help to accelerate the action needed to tackle the climate crisis, not only in Nigeria, but all over the world. 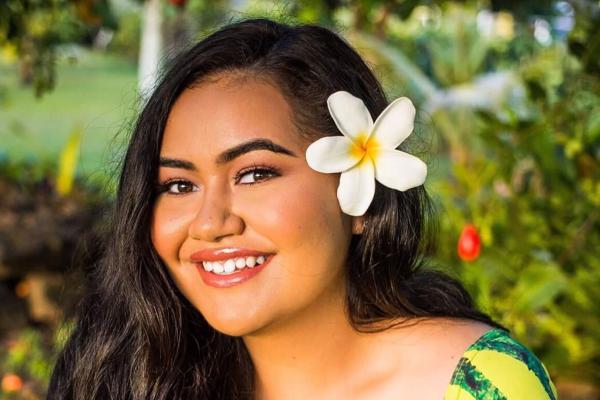 What is Broken and What is Beautiful: Creative Climate Adaptation

Championed by Ban Ki-moon, Brianna Fruean, a climate activist for Samoa, writes about three things she has seen, learned and been inspired by, across the globe during our current struggles. 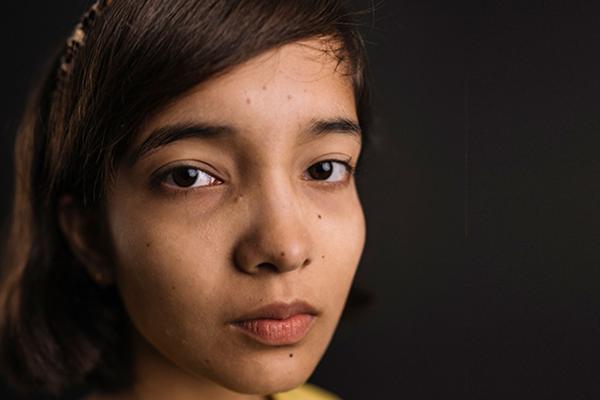 Young people are rising up to demand urgent climate action from their leaders. On behalf of The Elders, Mary Robinson commended them for speaking truth to power.
Photos