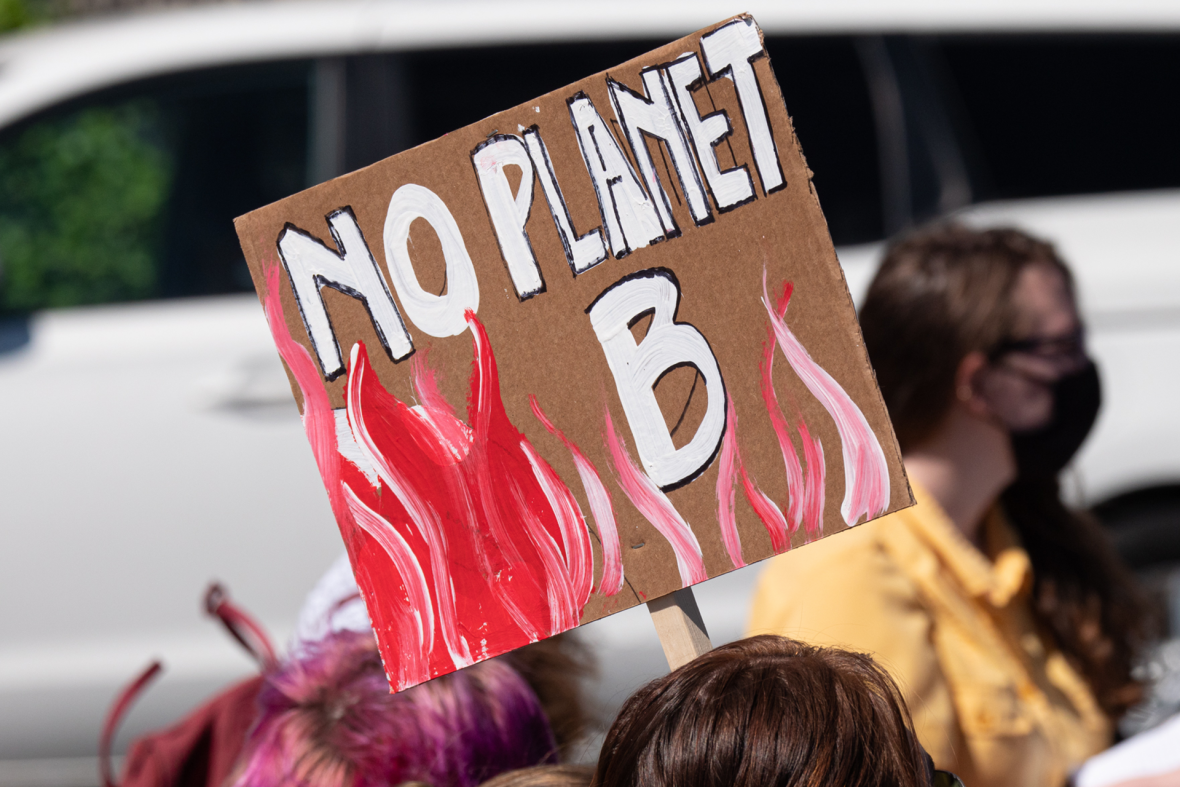 Amid concerns about the unfolding situation in Afghanistan under the Taliban and the increasing urgency of the climate crisis, The Elders call for responsible, efficient, and ethical leadership.

The developments in Afghanistan in recent weeks are alarming and distressing, not least the consequences of the Taliban’s takeover on the lives and prospects for women and girls. As The Elders, we have expressed our concerns about the unfolding situation and will continue to monitor the situation closely.

Next week, Mary Robinson and Lakhdar Brahimi will discuss the situation and its ramifications for global peace, security and human rights when they address a public session of the UN Security Council in New York. Together with Ellen Johnson Sirleaf and Ernesto Zedillo, they will also hold private discussions on the matter with Council members, and meet separately with the Secretary-General of the UN, António Guterres.

Lakhdar Brahimi in particular brings immense experience and insights on Afghanistan, having served as the UN Envoy to that country 20 years ago in the wake of the 9/11 attacks, and is one of the few international diplomats to have negotiated directly with the Taliban.

Lakhdar’s address to the Security Council will be one of his last public engagements for The Elders, as he is stepping down to become an “Elder Emeritus”. We are enormously grateful to Lakhdar for all he has contributed to The Elders from the very beginning and glad that we will continue to call on his wisdom and counsel in the future.

The climate crisis remains another priority for our meetings in New York ahead of the crucial COP26 climate summit in Glasgow in November. As the recent report by the Intergovernmental Panel on Climate Change (IPCC) confirms, it is not too late to limit global warming to 1.5C, but our window of opportunity to do so is growing ever smaller.

In the run-up to COP26, the urgency of the situation should not lead us to despair, but rather propel us into action. In The Elders’ Intergenerational Climate Blog Series, we have over the past few months supported and amplified some youth voices that are on the frontlines of climate change, whose perspective is critical for galvanising the necessary action from heads of state. This newsletter is a timely opportunity to recall their key messages:

Julieta Martínez from Chile powerfully makes the connection between gender injustice and climate change, and Nikayla Jefferson painted a picture of the emotional burden that the climate crisis places upon the younger generation.

Elder Emeritus Archbishop Desmond Tutu championed the blog by siblings Jayson and Mika Capelle from the Marshall Islands, as they described the perils facing their small, climate vulnerable island state.

Neeshad Shafi brings a perspective from another region particularly vulnerable to climate change: the Middle East. The region is severely unrepresented in global climate negotiations and debates – but this is starting to change as the Arab youth are raising their voices.

Linus Dolder from Germany makes the point that youth must be listened to and be taken seriously in the climate debate, and actively participate in politics and democracy. Likewise, Chibeze Ezekiel from Ghana highlights how young people possess the skills, knowledge and energy needed to tackle climate change.

The future of Chibeze, Linus, Neeshad, Jayson and Mika, Nikayla, Julieta – and every other young person on the planet – is at stake; but it will take all of us, of every generation, to bring about the change we need.

"In the end, what we need is justice": Born into the climate crisis

Championed by Ban Ki-moon, Mitzi Jonelle Tan from the Philippines writes about the frightening and devastating impacts of climate change and calls for an urgent end to the burning of fossil fuels.

Lakhdar Brahimi addresses the UN Security Council on the precarious situation in Afghanistan and calls for unity within the international community to support the Afghan people.
Videos

"In the end, what we need is justice": Born into the climate crisis
01 Oct 2021
Championed by Ban Ki-moon, Mitzi Jonelle Tan from the Philippines writes about the frightening and devastating impacts of climate change and calls for an urgent end to the burning of fossil fuels.
Speech 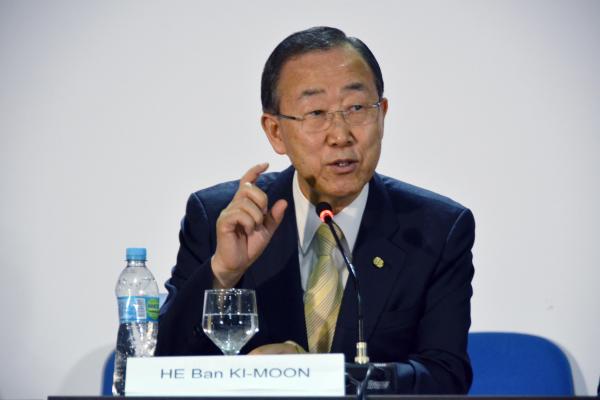 The leadership of the G20 is crucial in securing a safer future
Ban Ki-moon
29 Sep 2021
Ban Ki-moon addresses leaders at the F20 Climate Solutions Forum, emphasising the need for G20 leaders to step up their climate commitments ahead of climate COP26 in Glasgow.