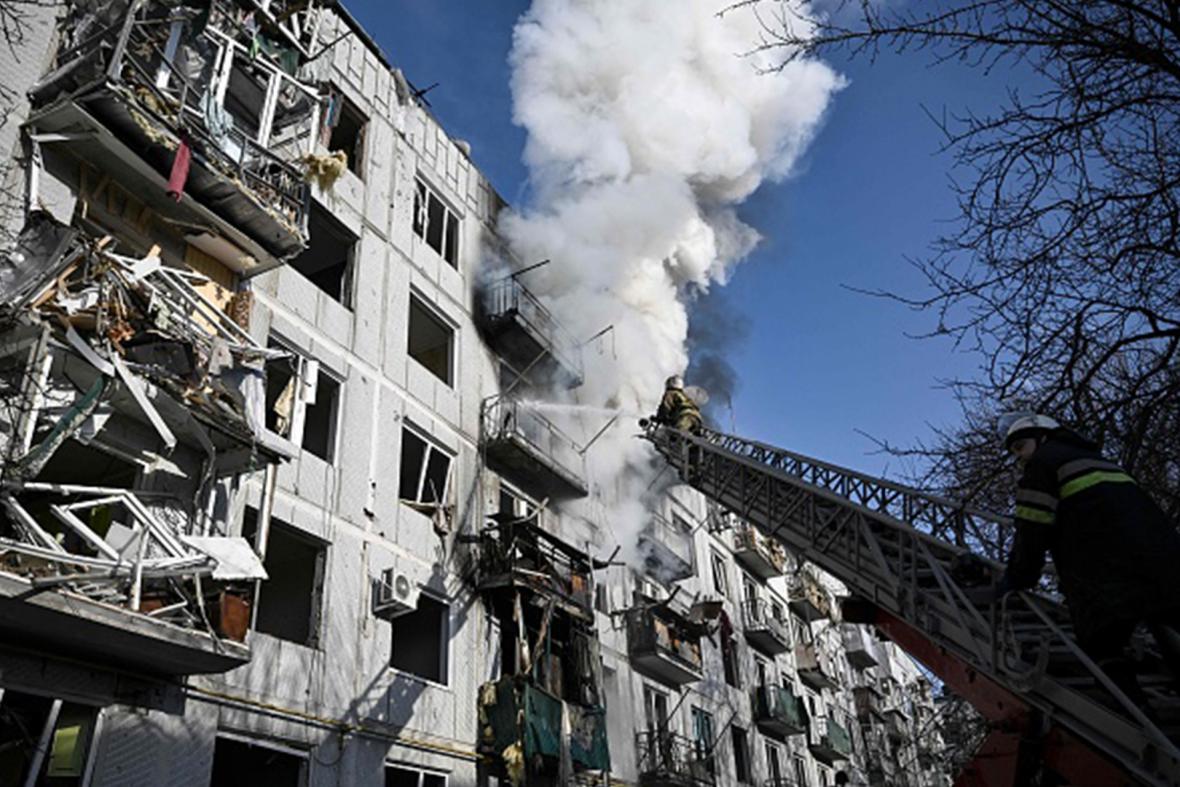 Photo: ARIS MESSINIS / AFP
25 February 2022
Download PDF
Read in Pусский or Yкраїнський.
The Elders today condemned Russia’s invasion of Ukraine as a flagrant violation of the United Nations Charter and a reckless, unjustifiable act of aggression that threatens to destabilise world peace and security.

They reaffirmed their support for the Ukrainian people’s right to self-determination and dignity, and called on the international community to maintain a united stance in opposition to Russia’s actions, including comprehensive sanctions.

“Russia’s invasion of Ukraine is an outrageous act that demands an immediate and decisive reaction by the international community. There is no justification for this unprovoked attack on an independent state. President Putin will find himself an international pariah if he persists on this course, and civilians on both sides will pay the price for his aggression.”

The Elders warned that if military operations continue to escalate, the risk of a confrontation between Russian and NATO forces becomes ever more significant.

All parties, even at this stage, should do their utmost to keep open diplomatic channels. The crisis cannot be solved by military means. The United Nations Secretary-General António Guterres, together with the other fourteen members of the UN Security Council, must use all means at their disposal to encourage dialogue.

“President Putin has chosen to start a war that is not in the interests of the Russian people. Our hearts go out to the people of Ukraine already suffering death, injury and widespread destruction. Russia has violated not only Ukraine’s borders but the whole notion of a rules-based international order that has shaped the modern era. Given both Russia and NATO forces have nuclear weapons, the risk of a confrontation between them could carry catastrophic consequences for all humanity.”