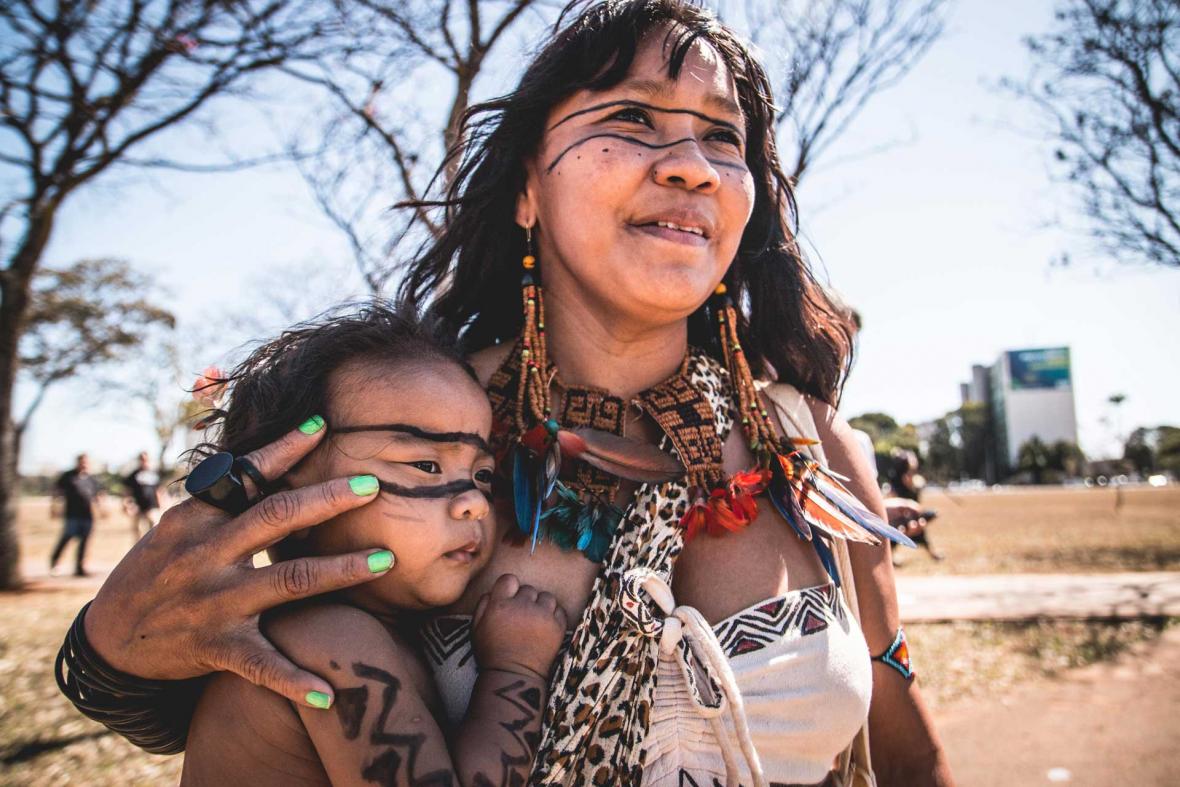 The Elders welcome the news that with the eleventh ratification of the Escazú Agreement by Mexico, the landmark regional agreement can now enter into force across Latin America and the Caribbean.

Juan Manuel Santos, Member of The Elders and former President of Colombia, explained:

“The ratification of the Escazú Agreement by Mexico marks an historic moment for the people of Latin America and the Caribbean. With this, the 11th ratification of the accord, this pioneering instrument can come into force. This is the region’s first environmental treaty, and is the first treaty in the world to contain specific provisions regarding human rights defenders in environmental matters - it is not possible to preserve the environment without also protecting those who defend it.

"The signing and ratification of this Agreement by so many nations shows a commitment in the region to achieving egalitarian, just sustainable development that protects both people and our planet. It is important not only to congratulate Mexico as they ratify this Agreement, but also to thank the thousands of indigenous people, environmental defenders, and young people who have championed its ratification since its adoption in 2018.

"I sincerely hope my country, Colombia, soon ratifies this agreement as well.”

The call for ratification of the agreement has gained widespread support across the region with young climate activists being a prominent voice. Figures such as Xiye Bastida, Nafesha Richardson and Nicole Becker have campaigned to bring it into force.

The agreement initially opened for signatures during the UN General Assembly in September 2018 following three years of negotiations under the supervision of the UN’s Economic Commission for Latin America and the Caribbean (ECLAC). 24 of the 33 countries in the region signed the treaty, it remains open for ratification and a minimum of 11 countries were needed to ratify to bring the treaty into force. Recent quarantines, social distancing and other emergency measures taken by countries to prevent the spread of COVID-19 slowed the pace of legislative procedures, but the ratification by Mexico now makes the treaty binding.

The Escazú Agreement is of particular significance in the region as six of the top ten most dangerous countries in the world for environmental defenders are in Latin America: Brazil, Colombia, Guatemala, Honduras, Mexico and Peru.

Access to information in Latin America and the Caribbean remains poor, there is widespread impunity for crimes against environmental defenders, and rights to consultation on the impacts of large development projects are often disrespected.

The Elders commend leaders who have signed and ratified this agreement and now urge countries to swiftly take the concrete measures needed to ensure the treaty lives up to its ambitious ideals.

The Chair of The Elders, Mary Robinson, described the treaty as an agreement that places “human rights at the heart of tackling the climate crisis”.  The coming into force of the Escazú Agreement represents a vital opportunity to establish accountability for human rights violations relating to the environment and for regional collaboration on the most urgent challenges facing people and planet. 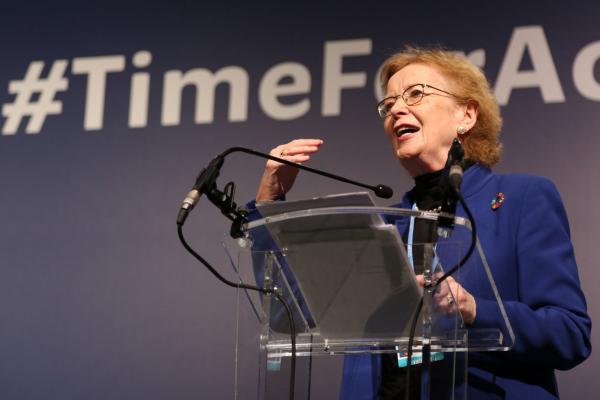 Zeid Raad Al Hussein calls on Latin American governments to ratify the Escazú Agreement -the first treaty of its kind in the world that specifically includes the protection of human rights defenders in environmental matters. Published in O Globo & El Pais
Opinion