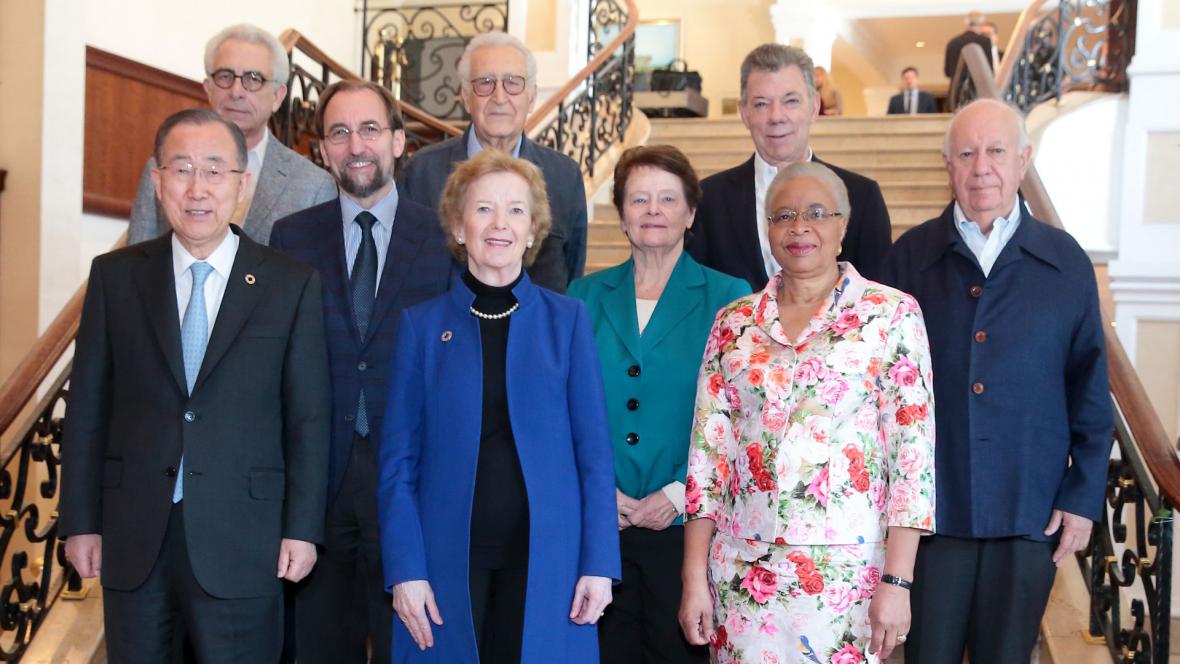 The Elders have joined global leaders to call on the G20 to undertake immediate and coordinated health and economic measures in response to the COVID-19 pandemic.

We are writing to call for immediate internationally coordinated action – within the next few days – to address our deepening global health and economic crises from COVID-19.

The communique from the G20 Extraordinary Leaders’ Summit on March 26, 2020 recognised the gravity and urgency of the entwined public health and economic crises, but we now require urgent specific measures that can be agreed on with speed and at scale: emergency support for global health initiatives led by the World Health Organization (WHO) and emergency measures to restore the global economy. Both require world leaders to commit to funding far beyond the current capacity of our existing international institutions.

All health systems – even the most sophisticated and best funded – are buckling under the pressures of the virus. Yet if we do nothing as the disease spreads in poorer African, Asian, and Latin American cities and in fragile communities which have little testing equipment, ventilators, and medical supplies; and where social distancing and even washing hands are difficult to achieve, COVID-19 will persist there and re-emerge to hit the rest of the world with further rounds that will prolong the crisis.

World leaders must immediately agree to commit $8 billion – as set out by the Global Preparedness Monitoring Board – to fill the most urgent gaps in the COVID-19 response. This includes:

Instead of each country, or state or province within it, competing for a share of the existing capacity, with the risk of rapidly increasing prices, we should also be vastly increasing capacity by supporting the WHO in coordinating the global production and procurement of medical supplies, such as testing kits, personal protection equipment, and ITU technology to meet fully the worldwide demand. We will also need to stockpile and distribute essential equipment.

A further $35 billion will be required, as highlighted by WHO, to support countries with weaker health systems and especially vulnerable populations, including the provision of vital medical supplies, surge support to the national health workforce (70% of whom in many countries are underpaid women), and strengthening national resilience and preparedness. According to WHO, almost 30% of countries have no COVID-19 national preparedness response plans and only half have a national infection prevention and control program. Health systems in lower income countries will struggle to cope; even the most optimistic estimates from Imperial College London suggest there will be 900,000 deaths in Asia and 300,000 in Africa.

We propose the convening of a global pledging conference – its task supported by a G20 Executive Task Force – to commit resources to meeting these emergency global health needs.

Much has been done by national governments to counter the downward slide of their economies. But a global economic problem requires a global economic response. Our aim should be to prevent a liquidity crisis turning into a solvency crisis, and a global recession becoming a global depression. To ensure this, better coordinated fiscal, monetary, central bank, and anti-protectionist initiatives are needed. The ambitious fiscal stimuli of some countries will be all-the-more effective if more strongly complemented by all countries in a position to do so.

These allocations should be agreed to immediately, coordinated by a G20 Executive Task Force as part of the G20 Action Plan, and be confirmed in full at the upcoming IMF and World Bank meetings. The two core economic institutions should be given reassurances that additional bilateral funding will be forthcoming and the need for further capital injections agreed.

The longer-term solution is a radical rethink of global public health and a refashioning – together with proper resourcing – of the global health and financial architecture.

The United Nations, the governments of the G20 nations, and interested partners should work together to coordinate further action.

We are also grateful for the support from: 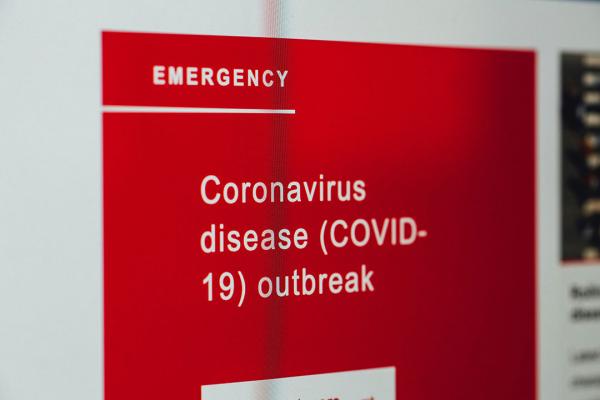 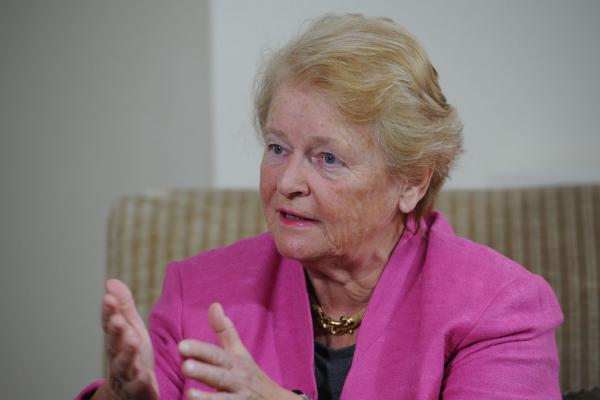 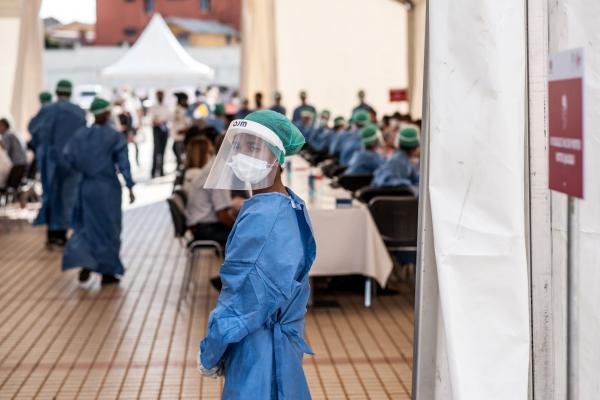