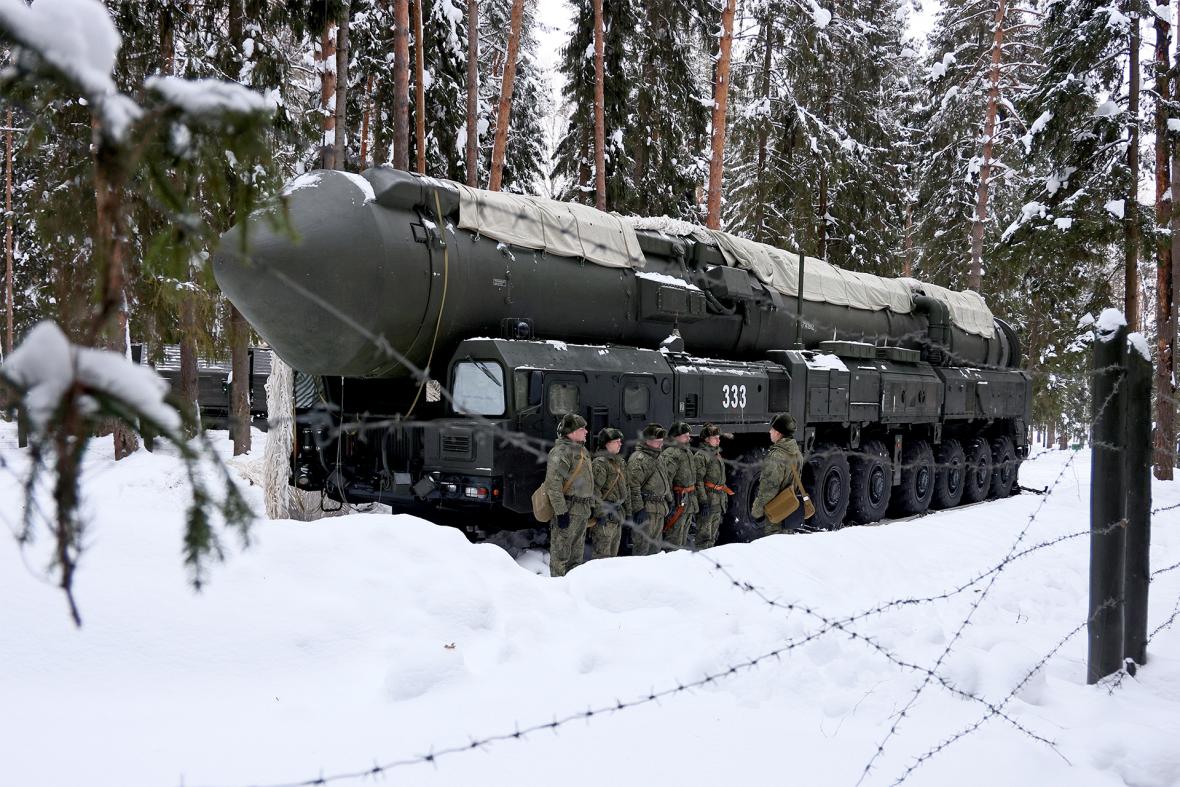 NATO’s nuclear powers have maintained restraint and kept their own nuclear weapons off high alert. They must persist in this stance to avoid aggravating an already extremely dangerous situation.

The Elders have long called for all nuclear arsenals to be moved off high alert status as part of a wider agenda of de-escalation, disarmament and risk reduction. Current events show precisely why these steps are urgently needed.

The Elders also voiced grave concerns about Belarus’ move to renounce its non-nuclear status and potentially allow Russian nuclear weapons to be based on Belarusian territory – an action that would destabilise European security and further increase the risks of nuclear escalation.

These unprecedented moves risk placing Russian and NATO forces, both armed with nuclear capabilities, in direct confrontation. Such a scenario risks an increased chance of an accident, mistake or miscalculation with devastating consequences.

“The world has shown dangerous complacency on the issue of nuclear non-proliferation and disarmament for many years, which has led to this wake-up call. Urgent steps are needed to reverse the systematic erosion of arms control treaties and norms. Stoking nuclear tensions to intimidate Ukrainian resistance and the international community is an outrageous, irresponsible act by President Putin. NATO nuclear powers are right to continue to maintain the restraint they have thus far shown on their own nuclear alert status.”

President Putin’s actions stand in direct opposition to the recent joint statement he signed with other P5 leaders declaring that “a nuclear war cannot be won and must never be fought”. It is incumbent on all parties to engage in good faith and with redoubled efforts in the Nuclear Non-Proliferation Treaty (NPT) Review Conference later this year as part of a serious and sustained commitment to long-term nuclear de-escalation.