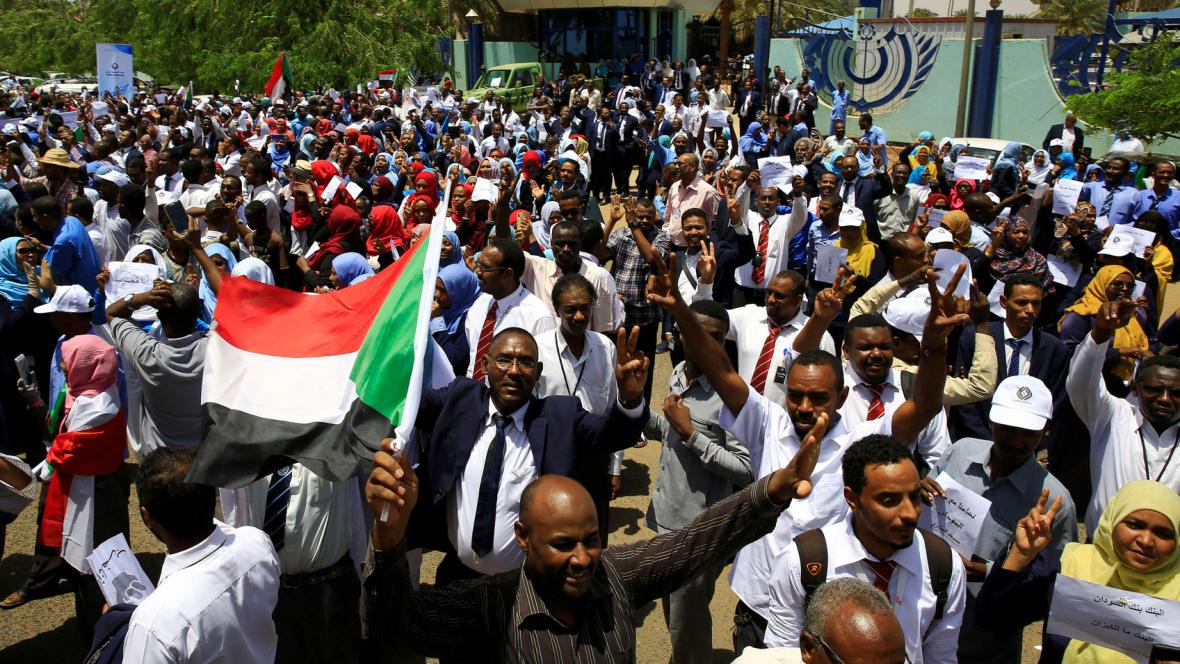 The Elders today called on Egyptian President Abdel Fattah al-Sisi, current Chair of the African Union, to clearly and unequivocally uphold the AU’s commitment to an inclusive, democratic transition to civilian rule in Sudan following the recent killings of protesters.

They expressed their deep shock at the assault mounted by Sudanese military units on civilian, unarmed demonstrators which has caused more than one hundred victims in recent days. This is a terrible setback for Sudan, Africa and the world.

The Elders welcomed the decision taken yesterday by the AU’s Peace and Security Council to suspend Sudan from all African Union activities until a civilian-led Transitional Authority has been established, and urged President al-Sisi to publicly support this move which shows the AU’s support for an inclusive, democratic and peaceful transition in Sudan.

They demanded that the interim military authorities in Khartoum uphold their past agreements with civilian representatives of the protest movement. All security forces, including the Rapid Support Forces, should desist from violence against unarmed protesters.

“The recent killings of peaceful protesters in Sudan are unconscionable. Sudan won admiration from around the world for the previous commitment of all parties, above all the security forces, to a peaceful, negotiated transition. It is unacceptable for the military now to relapse into old habits of repression and grave human rights abuses.”

The Elders emphasised the need for regional and international actors, especially those Gulf states backing Khartoum, to respect their previous commitment to Sudan’s transition. They must not allow the long-suffering Sudanese people to fall once again under the yoke of a reconstituted military dictatorship.

The Elders also urged those states who have given significant financial support to the interim regime, as well as the Sudan “troika” states -- the United States, the United Kingdom and Norway, to send an unequivocal message. Further repression will close the door to future political, economic and security collaboration and make the country once again a global pariah.

“The transition of any country from military rule to civilian government is a fraught and delicate process. A mere week or two ago, the transition in Sudan looked promising. The terrible events of the past few days have cast a long shadow of doubt and fear. The military has to immediately put an end to the reckless actions and statements of some of its number. The people of Sudan deserve a process that is carefully stewarded, does not rush into elections without the chance to strengthen civil and political institutions, and is supported in good faith by the international community.” 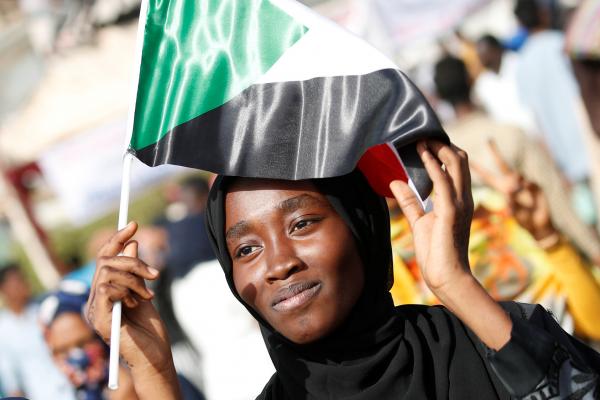 The Elders urge peaceful transition to civilian rule in Sudan

The Elders today called upon Sudan’s interim military rulers to respect the wishes of the Sudanese people and commit publicly to a swift transition to civilian rule.