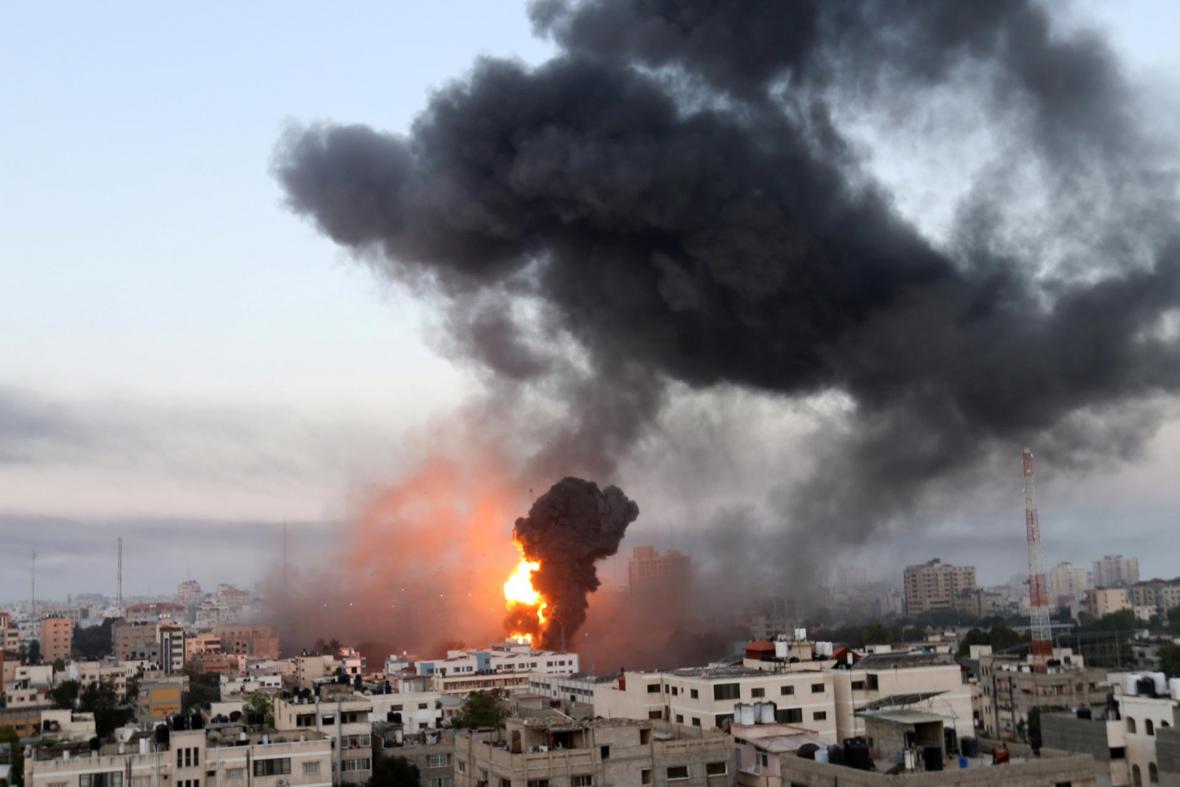 The Elders today called on the UN Security Council to act urgently to prevent further military attacks in Israel and Palestine and address the root causes of the conflict.

Hamas must cease its indiscriminate rocket strikes against Israeli civilians, and Israel must immediately end its assault on Gaza, which has resulted in many civilian deaths.

The Elders warned that calls for de-escalation are insufficient. Unless the international community takes decisive steps to address the root causes of the conflict -- the occupation of Palestinian lands, and the institutionalised discrimination towards Palestinians living both in the territories occupied since 1967, and within Israel’s borders -- fresh cycles of violence will be inevitable.

“The slaughter of innocents is intolerable and must stop, now. The peoples of Israel and Palestine will be able to live in peace only when a just solution to the conflict is delivered, the occupation ends and human rights are fully respected. The UN Security Council in particular must step up and send a clear message that further bloodshed and provocations will not be tolerated.”

The Elders called on allies of Israel and Palestine, including the United States and the other Permanent Members of the UN Security Council, to recognise the urgent need for a change in approach. This is an early opportunity for US President Joe Biden to demonstrate his commitment to a human rights-based foreign policy and effective, strong multilateralism.

The Council’s approach must acknowledge the fundamental asymmetry between the State of Israel and Palestinians living under occupation; their sense of abandonment has only fuelled the combustible environment, and their grievances will continue to fester without the opportunity for self-determination and equal rights.

“The serious escalation of violence is a litmus test for all five of the Permanent Members of the UN Security Council. The Council must be empowered to hold all parties accountable for violations of international law. No P5 state should use its veto at the next Council meeting, but rather enable the UN to play its rightful, central role in urgently addressing this conflict.”

Provocative recent steps by Israel have further stoked the conflict, and highlighted the discrimination against Palestinians in the occupied territories and within Israel’s own borders, which threatens the ability of Palestinians to live in East Jerusalem and disrupts the status quo around holy sites in the Old City of Jerusalem. The intercommunal violence between Jewish and Palestinian citizens of Israel is another alarming consequence of the current political approach which risks spiralling out of control.

Justice remains a prerequisite for a durable resolution of the conflict. The Elders reaffirmed their support for the recent rulings by the International Criminal Court that it has jurisdiction in the occupied territories, including East Jerusalem, and will initiate an investigation into alleged war crimes and crimes against humanity. Current events underscore how important it is that the Court is empowered and supported by all state parties to the Rome Statute.

In 2020, The Elders and The Carter Center convened a series of dialogues with Israeli and Palestinian civil society.

ICC and Israel-Palestine: an investigation is a step towards justice
15 Mar 2021
Mary Robinson underscores the importance of accountability and calls on the international community to support the International Criminal Court's decision to investigate the situation in the occupied Palestinian territories.