The Elders urge peaceful transition to civilian rule in Sudan 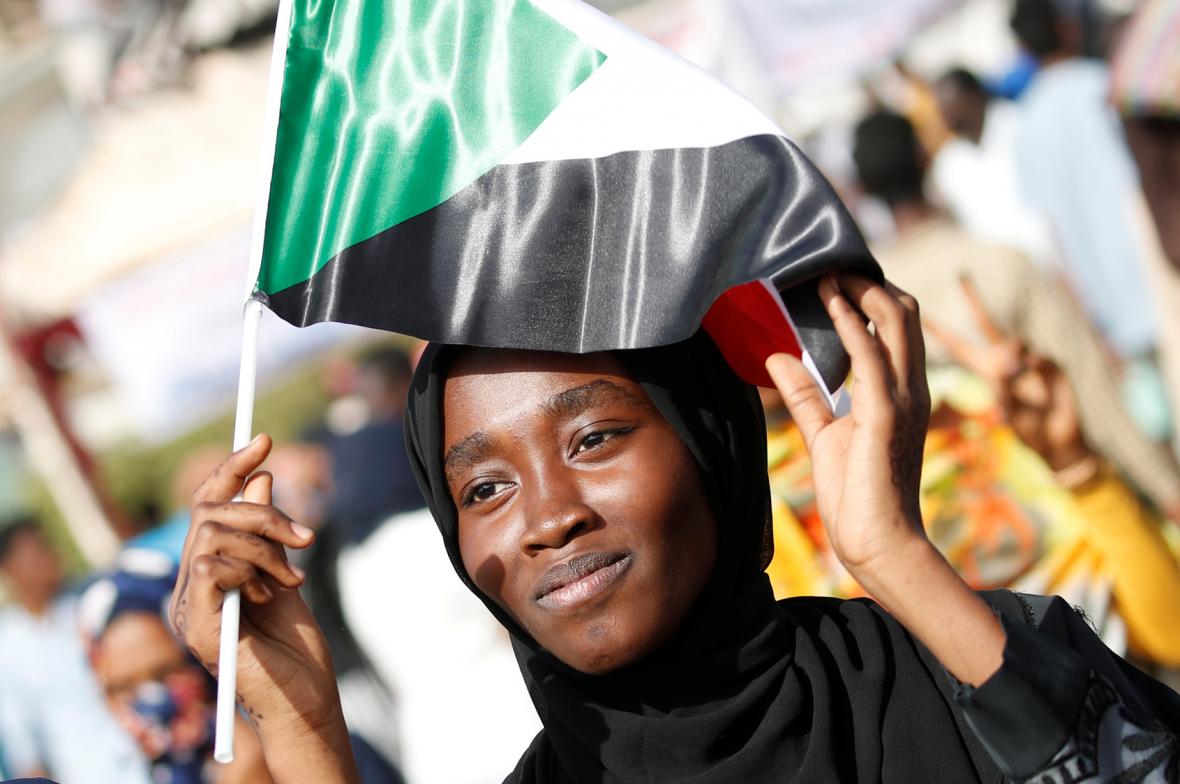 The Elders today called upon Sudan’s interim military rulers to respect the wishes of the Sudanese people and commit publicly to a swift transition to civilian rule. As the African Union prepares to discuss the issue of Sudan, the Elders urged it to stand firm on the need for civilian rule, and to insist on a transfer of power as soon as possible.

After half a century of military or military-backed rule, this is an historic opportunity for Sudan to turn its back on its troubled past and build inclusive national unity based on democratic rights.

As the talks between the military authorities and civilian protesters continue, Mary Robinson, Chair of The Elders and former UN High Commissioner for Human Rights, said:

“I applaud the courage of the protestors in Khartoum peacefully demanding an end to military rule. Sudan should seize the moment to move beyond the cycle of conflict and repression to the peaceful and prosperous future its people deserve. I salute the Sudanese women who have led the peaceful protests, and urge Sudan to ensure their role on the ground is fully reflected in the political process.”

The Elders emphasised that a genuinely inclusive transition is the best road to stability for Sudan, because the country’s multiple conflicts have been driven by a history of exclusion and marginalisation. Inclusion of Sudan’s diverse communities, regions and youth is essential to prevent these conflicts recurring. It would be a grave error to think that continuing with the same model will bring stability to Sudan and its neighbourhood.

They affirmed their support for the position expressed by the Chair of the African Union, Moussa Faki, that a military takeover is not the appropriate response to the challenges facing Sudan and the aspirations of its people. Sudan’s international partners should all unite behind the clearly expressed demands of the people.

“The people of Sudan have clearly and peacefully indicated how they wish to shape the future of their country. Inclusive national dialogue – to chart a new direction and allow Sudan to fulfil its rich social and economic potential – would be valuable in the coming months. But it is the Sudanese people themselves who must decide how to proceed and shape their future.” 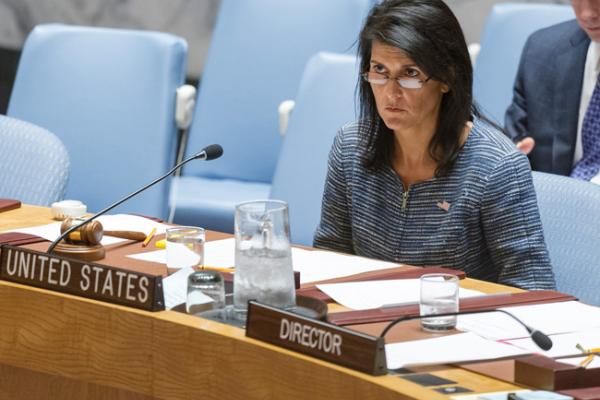 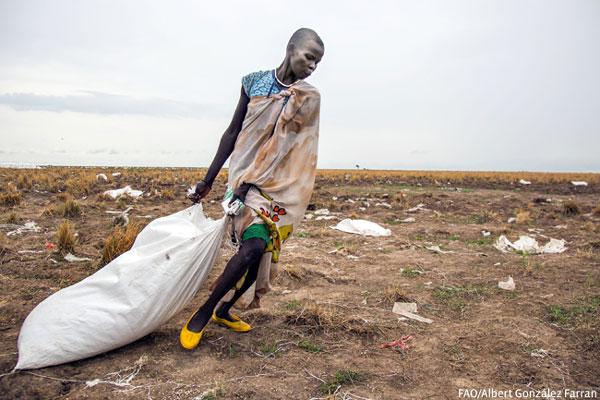 The Elders condemn the political paralysis and failure of leadership at all levels in South Sudan in the face of worsening famine and humanitarian disaster.